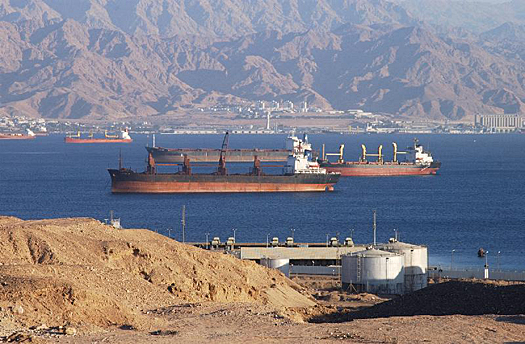 Dutch engineering consultancy Arcadis will co-manage the construction of the new Aqaba port in Jordan together with the local company Dar Al Handasah.

Different construction contracts
The Aqaba New Port Project is one of the most important projects within the Hasehmite Kingdom of Jordan, aiming at turning Aqaba into a regional maritime hub. Once the New Port has opened, it will incorporate a general cargo and roll-on, roll-off terminal, as well as grain and ferry terminals.

The project is being implemented in four different construction contracts, of which three have commenced. The New Aqaba Port is scheduled to be in operation in 2014.

Relocation to deeper waters
In 2006, Aqaba's main port was relocated from the city center to an area to the south with deeper waters, while the land formerly occupied by the port was sold to developers to establish a mixed-use waterfront neighborhood and business district.

Arcadis already is present in the region for many years and has been involved earlier in the port of Aqaba", says Frank Heezen, director ports and waterways at Arcadis. "We were chosen because we are one of the few companies in the world that can handle big scale projects requiring international experience and local know-how."

About Arcadis
Arcadis is a leading pure play global engineering and consultancy firm, providing consultancy, design, engineering and management services in infrastructure, water, environment and buildings. With 22,000 people and €2.5 billion in revenues, the company has an extensive global network supported by strong local market positions.