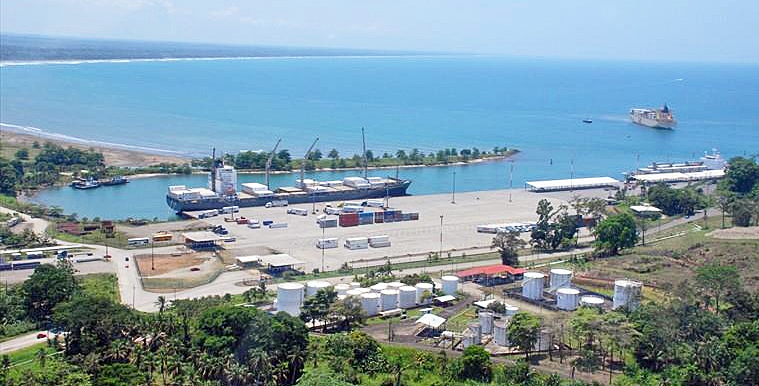 BAM Infraconsult, under its trade name Delta Marine Consultants, has signed a license agreement for the delivery of Xbloc breakwater armour units for the new APM container terminal that is under construction in Puerto Moin, just outside Limón, Costa Rica.

BAM also announced the placement of Xblocs on breakwaters to protect the cooling water intake of a new power plant in the Dominican Republic. 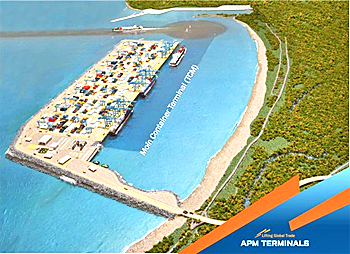 Impression of breakwaters around the new APM-terminal that is under construction in Puerto Moin.

New APM container terminal
In Costa Rica, a consortium of Van Oord and BAM International is constructing the Puerto Moin Container Terminal for APM Terminals. The breakwater for this terminal is 1.5km long and will be protected by around 14,000 Xblocs with a weight of 10 tons each.

Cooling water intake for new power plant
A consortium of Odebrecht, Tecnimont and Ingeniería Estrella is constructing the Punta Catalina Power Plant in the Dominican Republic. 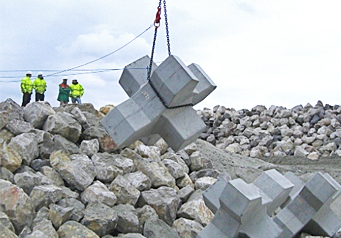 Xblocs have a high hydraulic stability and require less concrete.

Physical model tests for the breakwaters are currently ongoing at the Aalborg University in Denmark.

Block production and placement will start this summer.