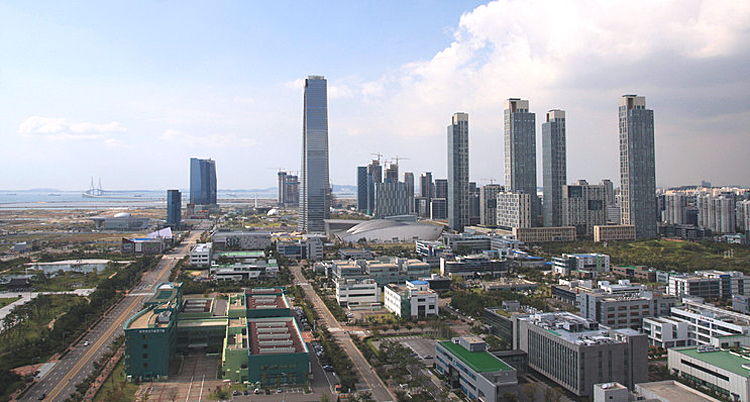 Royal Boskalis Westminster has been awarded a contract by Daewoo E&C for the dredging and reclamation of new land for Songdo International City on the waterfront of Incheon, South Korea.

The total value of the contract amounts to approximately 80 million euro.

This will be achieved through the hydraulic fill of around 23 million cubic meters of sand.

The sand will be sourced from the navigation channels approaching the existing and new Ports of Incheon. A jumbo trailing suction hopper dredger will shortly be deployed to South Korea to undertake the works, which are scheduled to be completed by late 2014. 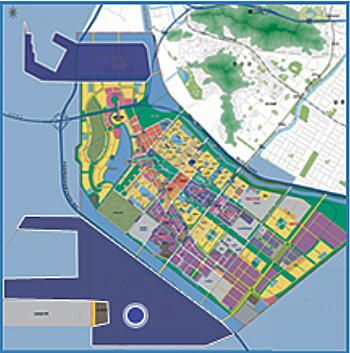 The Songdo International Business District project, expected to cost about 35 billion dollars, is one of the most expensive development projects ever undertaken in the world.

Built on 1500 acres of reclaimed land, this Free Economic Zone is meant to become a major business hub between Japan, China and South Korea.

Songdo is seen as the archetype of the new, fast-constructed, and 'bright green' city.

With a versatile fleet of over 1,100 units it operates in around 75 countries across six continents. Including its share in partnerships, Boskalis has over 11,000 employees