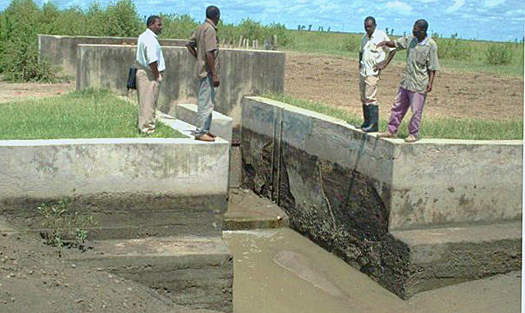 Two Dutch consortia have won multi-million euro projects within the Sustainable Irrigation Development Project (Proirri), a 5-year program from the Government of Mozambique, financed by the World Bank. The Proirri irrigation project is innovative, both in its broad approach to revive the country’s irrigation sector and in its approach of supporting farmer-initiated irrigation.

Through the project hundreds of agricultural and irrigation extension workers will be trained by national institutions to support the farmers in their efforts to increase their agricultural production. 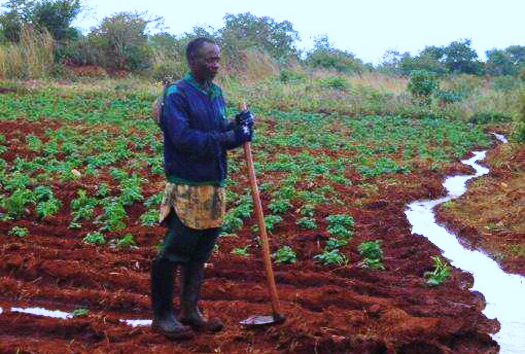 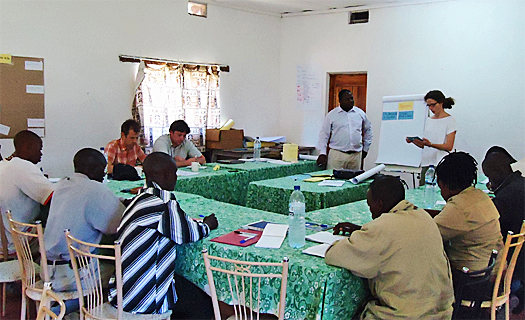 Farmers play a central role in this demand-led irrigation project.

Capacity building
The first project is a three-year institutional and capacity development project with four major components:
- institutional development of the recently established National Irrigation Institute,
- setting-up irrigation education at 5 higher education institutes,
- capacity building of agricultural extension in the field of water and
- training of local contractors and artisans.

The consortium is led by Alterra and furthermore consists of Wageningen University, the Royal Tropical Institute (KIT), Resilience BV and a Mozambican firm.

Wim van Driel, team leader for the project: “The Mozambican Government shows a genuine interest in re-engaging with irrigation and puts substantial attention to creating an enabling environment through the development of policy and investment frameworks, re-training its extension staff and re-establishing higher education in irrigation. The project will also contribute to the national food security.”

Implementation
The second project is a ive-year assignment as Irrigation Service Provider to organise the design and implementation process of 3,000 ha rice irrigation.

The consortium is led by Royal HaskoningDHV from its country office in Mozambique. Other Dutch partners involved in the consortium are Resilience BV and Wageningen University.

Favourable starting position
Both projects are spin-offs from the Messica Irrigation Pilot Project (MIPP) that is supported by the Partners for Water programme for the Dutch water sector abroard.

Gert Jan Veldwisch, project coordinator of Messica Irrigation Pilot Project: “This Partners for Water subsidy has given us a favourable starting position to concur for these two projects. We benefited extremely from the established partnerships, the developed methodology and a good understanding of the existing situation. We are confident that the up-scaling of an innovative approach to farmer-initiated irrigation can make a crucial difference for thousands of smallholder farmers in Mozambique.”