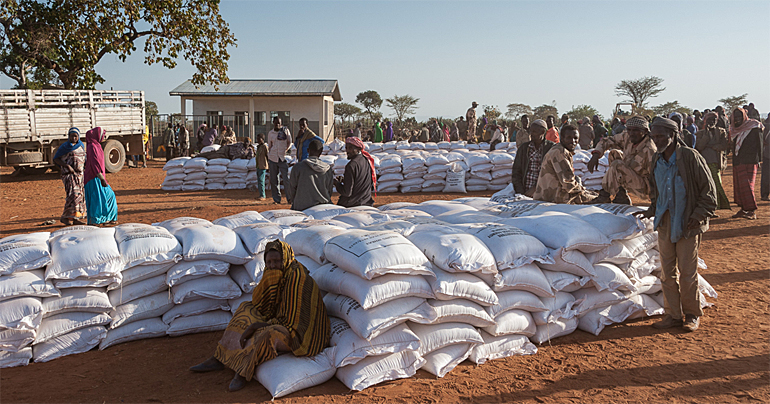 Dutch aid organisations, united in Dutch Relief Alliance, has unveiled a 3.5 million euro fund to mitigate the effects of the El Nino induced drought through a number of strategies including providing crop and livestock inputs in the affected areas. 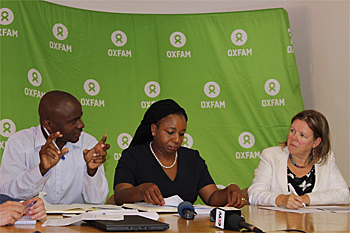 Oxfam Zimbabwe presenting its support to the drought response initiative.

The effects of two consecutive years of drought are evident in widespread crop failure, livestock deaths and dwindling livelihood and income-earning options for the rural population.

In February Zimbabwe declared a state of disaster in regions affected by the drought. The crisis has left 4 million people severely hungry and in need of humanitarian aid until the next harvest season in March 2017.

The Dutch Relief Alliance supports this joint response to be implemented in several districts.

More water points
The support includes food assistance through cash or direct food, crop and livestock inputs. At schools supplementary food is supplied feed and special support is given to maternal and neo-natal mothers.

The alliance contributes to more effective spending of available emergency funding, and a swifter process once humanitarian crises occur.

Per crisis one of the members acts as lead organization.

This news item is based on a original publication on the website of Oxfam Zimbabwe.