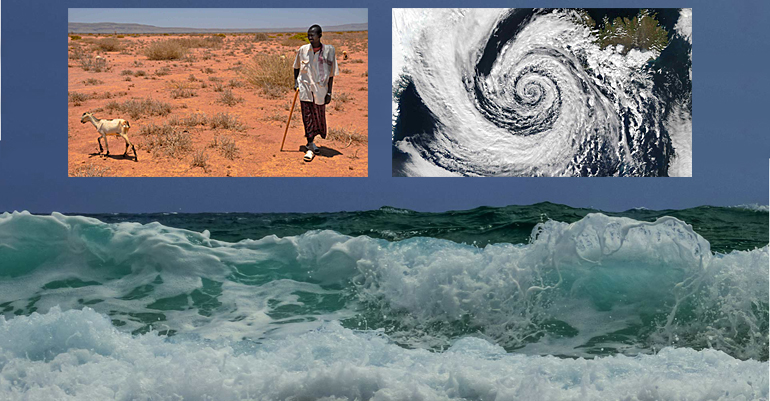 The institutes signed agreements to establish the Netherlands Consortium on Climate Change Adaptation (CCCA) on 31 August.

The consortium will integrate knowledge and expertise from various sectors and disciplines. 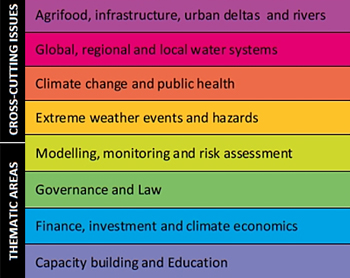 The CCCA consortium will focus on eight themes and cross-cutting issues.

Complex issues
This collaboration will allow the consortium partners to respond more effectively to the complex policy questions raised by rapid global warming and in the context of the Sustainable Development Goals (SDGs).

The consortium will focus its work on eight themes and cross-cutting issues, which vary from water management, infrastructure and urban planning to public health, finances, law and governance.

Serious consequences
According to the 2015 Paris climate agreement, the world will need to adjust to serious consequences of global warming: rising sea levels, extreme heat, droughts, storms and extreme rainfall.

Indirect consequences will affect all sectors of society: from spatial planning and infrastructure to banks and insurance companies, from agriculture and food security to safety and public health, from economic development and tourism to global migration. 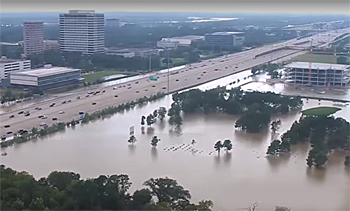 Following the recent floods in Houston, USA, it emerged how complex it is to tackle the root causes.

Influencing factors
All these indirect consequences, like possible adaptation measures, will influence each other as well.

Adaptation measures tailored to one sector, such as water management, may work out less favourably in different sectors, such as agriculture or public health.

Adaptations on a national scale, such as major water infrastructure projects, may cause problems on a local scale.

For this reason, there is a great need for policy advice that combines and integrates knowledge from different fields, sectors and government levels.

Smarter advice could bring measures that reinforce rather than weaken each other. 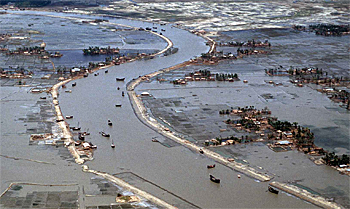 This news item was originally published on the website of Consortium on Climate Change Adaptation (CCCA).

Read also on this website
● AIWW Conference: Real cases and workshops on how to replumb cities, 29 June 2017
● World’s first Climate Adaptation Academy opened by C40 Cities in Rotterdam, the Netherlands, 3 May 2017
● Adaptation Futures 2016: A look back on the biggest climate adaptation conference ever, 19 May 2016