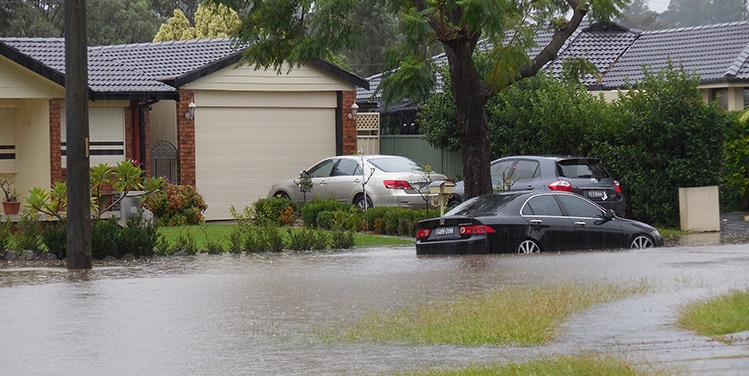 Australian city of Parramatta, near Syndey, has launched the FloodSmart website to inform its citizens on flood risk information for the Upper Parramatta River. The website is to reduce the impact of flooding in the city and to create better resilience and protection for residents and businesses. FloodSmart incorporates the Flash Flood Forecaster tool which uses real-time and forecast weather data to predict flooding and provide early warnings to government, residents and businesses. The Flash Flood Forecaster has been developed by consultancy firm Royal HaskoningDHV and IT water management specialist Nelen & Schuurmans, both based in the Netherlands. 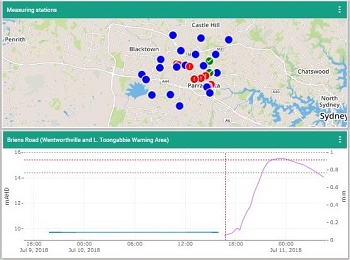 Dashboard developed for Parramatti showing the citizens and businesses the real time situation for a flood risk .

More resilient community
Lord Mayor of the City of Parramatta, Councillor Andrew Wilson, said: ‘FloodSmart is an innovative tool which will help empower our community to become more resilient, and forms part of our commitment to using smart solutions to help solve the challenges that river cities such as Parramatta face.’

Patterson continued: ‘By warning local people in advance, they can take steps to protect their families and their property. They simply sign up for alerts via the city council’s website.’

When Flash foresees a flood hazard it sends out warning messages bot via email and SMS messages to a recipient group. The receiver gets vital information about the forecast and is urged to evaluate the situation via the Flash dashboard.

The dashboard is online and mobile responsive.

For the next five years the Parramatta council and all other stakeholders, such as the State Emergency Service New South Wales, are being ensured of accurate and timely flood information and warnings.