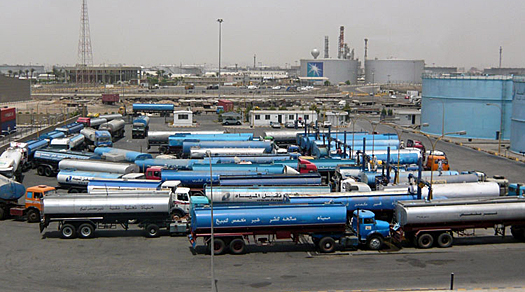 Expand technical services across Middle East
Under the agreement, Stork will take a 55% stake, with SISCO taking the remaining 45% share in Stork Technical Services Saudi Arabia Limited, having a share capital of SR 25 million. The new company will be based in Jubail, Saudi Arabia, and is aiming to expand services across the Middle East.

Great demand
Mohammed Mudarres, CEO of SISCO, stated that SISCO has been evaluating various opportunities in this area as part of its strategy to expand and diversify its business, and found these services to be in great demand in Saudi Arabia.

The agreement with Stork Technical Services was confirmed because of Stork’s excellent reputation and high quality performance in the area of providing specialized services.

Middle East key strategy for Stork
Douglas Meikle , CEO of Stork Technical Services, also declared that his company’s expansion in the Middle East and in particular Saudi Arabia is one of the key strategies the company has been planning for the last few years.

Specializing Saudi youths
Stork through establishing its presence in the area will endeavor to transfer technical know-how by training Saudi youths in these specialized areas.

Meikle also announced that Stork considers the Saudi market as one of the most promising markets in the region in terms of projects and expansions in the oil & gas, petrochemical and energy sectors.