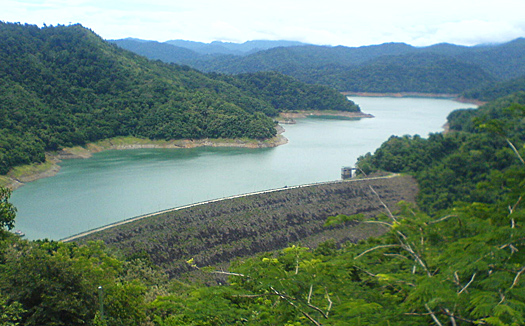 Metropolitan Waterworks and Sewerage System Company (MWSS) in Manilla, Philippines, has mandated a consortium of advisors, under the led of the Dutch consultant Rebel Group, to advice on the New Centennial Water Source Project.

The other consortium partners are Allen & Overy, Crisil, PJS Law and Royal HaskoningDHV.

Additional water source
Manilla's water works company wants to develop an additional water resource and wants to know if this can be realized as a public-private partnership under the national BOT law.

In case the Philippine Government determines that the project is viable as a PPP project, the consortium will prepare the bid/tender documents and provide advisory support to the MWSS during the bidding process until financial close of the project. 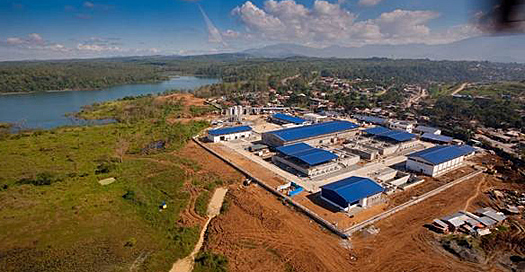 Old dam and increasing water demand
Manila derives 97% of its water supply from a single source - the Angat Reservoir. A 50 year old dam which has not had remediation since initial construction, is under threat of earthquakes.

Furthermore, increasing water demands for irrigation and economic development as well as changing rainfall patterns due to climate change, impact on the availability for water supply.

Hence the Metropolitan Waterworks and Sewerage System Company (MWSS) has identified the need for the development of an additional water source, which would bring more flexibility in the operation and management of the current source, as well as provide long term water supply security to Metro Manila and nearby provinces.

This news item was originally published on the website of Rebel Group.