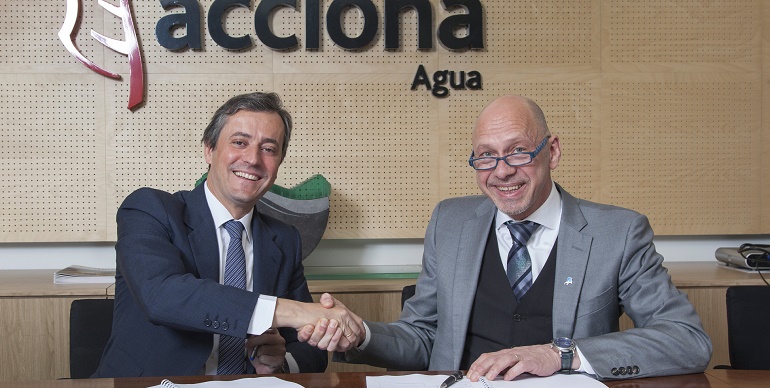 Royal HaskoningDHV has signed cooperation agreements for its Nereda wastewater treatment technology for Spain and Portugal with Acciona Agua, and for South Africa with WEC Projects for South Africa.

The agreement with WEC Projects was signed in the presence of the Dutch prime minister Mark Rutte, and the South African minister of small business development, Lindiwe Zulu in Johannesburg in mid November 2015.

Increase capacity and improved performance
Nereda is an innovative aerobe wastewater treatment technology that can be used for new and existing plants.

Its implementation in existing water infrastructures in order to increase capacity and improve performance is an excellent solution for facilities whose operation is challenged by the age of construction, by raised treatment standard requirements, or by processes with high energy consumption.

"Implementing the Nereda technologies in these facilities, while maintaining the footprint and reusing existing buildings, is the most viable solution at present for Acciona Agua. In addition, for new installations these advantages certainly create a fundamental spur to encourage installation", said Alejandro Zarzuela, technical and technology innovation director of Acciona Agua. 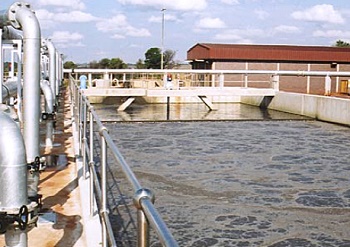 Wwtp Hartebeestfontein, South Africa, where the Nereda technology is being implemented.

Perfect fit in South Africa
Managing director Karl Juncker of WEC Projects, said: "Nereda is cost effective, sustainable, requires a small footprint and is easy to operate. These attributes make it a perfect fit in the South African wastewater treatment market. In order to deliver solutions to our country’s sewage treatment challenges, we need innovation, and Nereda is that innovation.

Royal HaskoningDHV and WEC are currently cooperating in the implementation of Nereda technology at the Hartebeestfontein wastewater treatment works.

This will be the third Nereda plant in South Africa, joining existing implementations at Wemmershoek and Gansbaai.

René Noppeney, Royal HaskoningDHV Global Director Water Products & Innovation said: "There is a steady increase in demand Nereda Technology across the globe with 17 new projects over the past three years. We are delighted that Acciona and WEC are joining the global network of Nereda partners.

According to Noppeney the new agreements are a major step forward following the introduction of Nereda technology in markets such as Australia, Brazil, India, Ireland, the Netherlands, Poland, Switzerland and the UK. 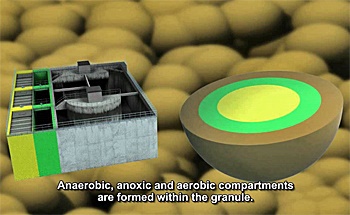 About Nereda
Nereda technology is entirely based on natural processes, does not require any chemicals and features aerobic granular biomass with faster settling times than conventional activated sludge systems.

Waste water treatment plants are up to four times smaller than traditional installations and consume up to half the energy.

The Nereda-technology is invented by the Delft University of Technology in the Netherlands and developed in a unique public-private partnership between the University, the Dutch Foundation for Applied Water Research (STOWA), the Dutch Water Boards and Royal HaskoningDHV.