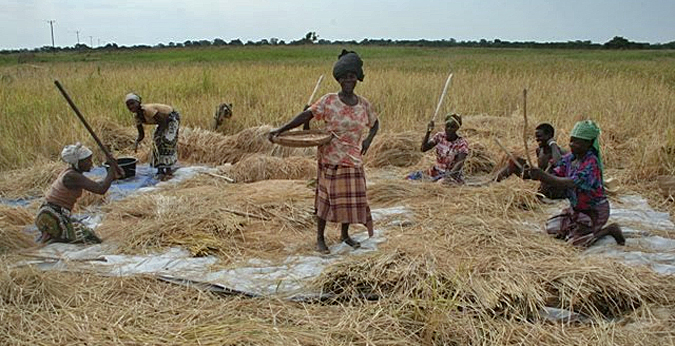 The Mozambique Ministry of Agriculture has awarded a Royal HaskoningDHV-led consortium the 5.4 million USD Irrigation Services Provider contract which entails the design and implementation of a 3,000 hectares rice irrigation project. 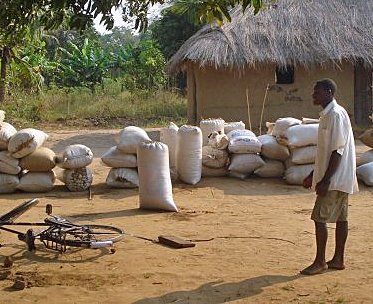 PROIRRI project manager at the Mozambique Ministry of Agriculture Mozambique Mr Eugénio Nhone said: "With this project we aim to promote and ensure self-employment, higher production, increased productivity and sustainability of the rice crop, while guaranteeing food security and a regular market for rice.”

New irrigation technologies
The project is designed to organise producers and identify markets for the sustainably produced rice. Mr Manuel Jossefa, agricultural sociologist at Royal HaskoningDHV, explains: "Where appropriate, new technologies and applications of existing irrigation technologies will be incorporated, bearing in mind that the beneficiaries are small producers using manual labour. This limits the use of mechanisation for example.

The project has many challenges, not least the long distances between centres and confirming land rights to small farmer associations, which involves establishing links with various stakeholders".

The project will be implemented at district level and considers all aspects related to rice production, harvesting and post-harvesting processing including sale.

The project is expected to run until 2017 and will be concentrated in the provinces of Sofala and Zambezia.