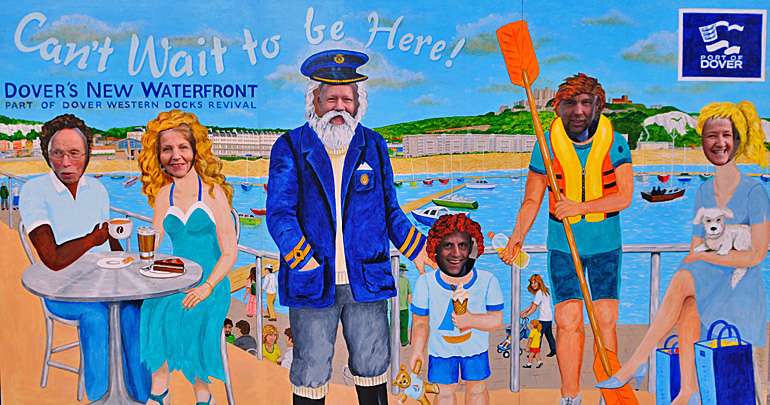 VSBW, a joint venture between VolkerStevin and Boskalis Westminster, has been appointed as the main contractor for the marine civil engineering stage of the Port of Dover’s flagship Dover Western Docks Revival (DWDR) development.

The Port of Dover has awarded the joint venture a 115 million UK pound contract, which represents a substantial part of the single biggest investment ever undertaken by the port. 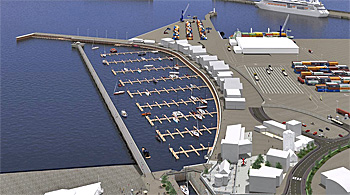 This creates greater space within the Eastern Docks for ferry traffic to the European continent.

Following key enabling works, this major phase of the construction programme is set to begin within the next few weeks and is scheduled to be completed at the end of 2018. 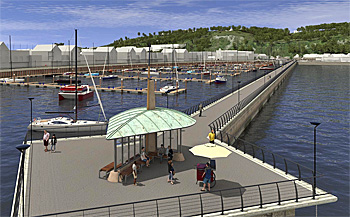 More efficient ferry operations
Chief executive Tim Waggott at Port of Dover, said: “Together with VSBW, we are delivering the essential building blocks from which we can develop a new cargo terminal and distribution centre. This also provides the opportunity to enhance the efficiency of our ferry operations through the creation of a dedicated ferry terminal as well as a transformed waterfront.”

Managing Director Rob Coupe at VolkerStevin, said: “We are delighted to be awarded the contract by the Port of Dover to design and build this stage of the Dover Western Docks Revival. Our extensive experience in managing complex marine projects leaves us well qualified to deliver this significant scheme.’’

Managing Director Paul de Jong at Boskalis Westminster said: “We look forward to bringing our UK and international experience of dredging and related works to this prestiguous, nationally significant infrastructure project and renewing our long association with the Port of Dover.”

The revival of the western part of the Port estate also supports the developing destination agenda for Dover, being identified as the key catalyst for the wider regeneration of the area.

This news item was originally published on the website of VolkerStevin.