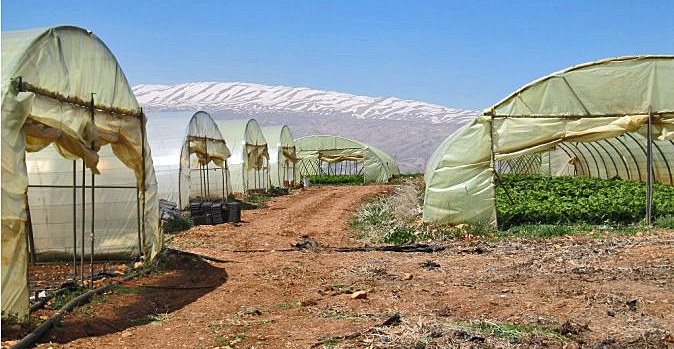 Together with local companies, Wageningen University & Research will build a demonstration greenhouse in the Bekaa Valley in Lebanon. The greenhouse will include water saving techniques.

The demonstration greenhouse should encourage growers to invest a part of their earned money in new technology to increase their annual income again.

The initiative aims to share Dutch knowledge of water and agriculture with the inhabitants of the Bekaa Valley. Lebanon has taken in more than 1.5 million Syrian refugees of which many have settled in this valley, close to the Syrian border. 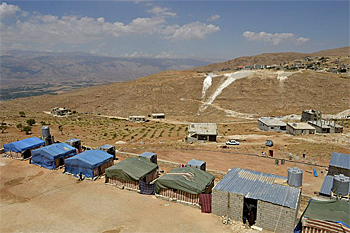 Many of the Syrian refugees are living with relatives or friends, but others are staying in tents near villages in the Bekaa Valley, close to the Syrian border.

Local growers
In Lebanon, like in the rest of the Middle East, water is scarce. On average there is enough rainfall for agriculture during four months. The remaining eight months of the year, the summer period - are hot and dry.

Now low quality ground or river water is given, rainwater collection hardly exists. The new constructed greenhouse will be linked to the knowledge and technology level of the local growers.

Labour intensive crops
Night temperatures in the Bekaa Valley are too low to grow cucumbers or tomatoes, but in summer it is too hot. Soilless culture may increase production level, but growers fear high investments. Trials and extension to growers and suppliers is of great importance.

The demonstration greenhouse will have a focus on labour intensive crops to increase employment in a country in which the population grew with 25 percent while its agricultural export market disappeared because of the Syrian war.