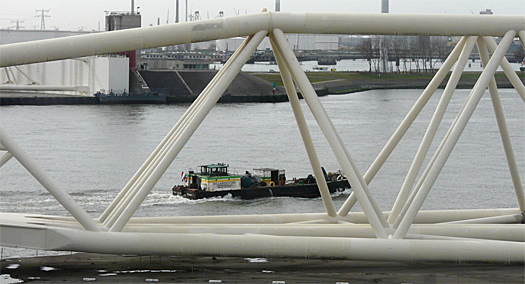 In recent days, the Netherlands’ peerless expertise and centuries of experience in battling water have been widely hailed in the United States as offering lessons for how New York and other cities might better protect people and property from flooding.

Dutch engineering companies are already pitching projects to fortify Manhattan against storms, stressing that the Netherlands has experience with a coastline and cluster of river estuaries that resemble New York’s, and pose similar flooding risks.

Reporter Andrew Higgins of the New York Times went to the Netherlands and wrote an article on the potential of a Dutch-based flood protection for America.

The article was published on the website of the New York Times/Europe on November 14th.

One of the officials was Deltacommissioner Wim Kuijken, the Dutch government's senior official for overall water control policy. In the article Kuijken explains that the Dutch 'way of thinking is completely different from the US,' where disaster relief generally takes precedence over disaster avoidance.

According to Kuijken the US is excellent at disaster management, but working to avoid disaster is completely different from working after a disaster. 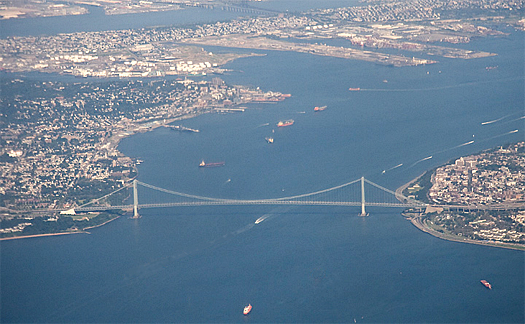 A storm surge can reach New York through the open Verrazano Narrows. 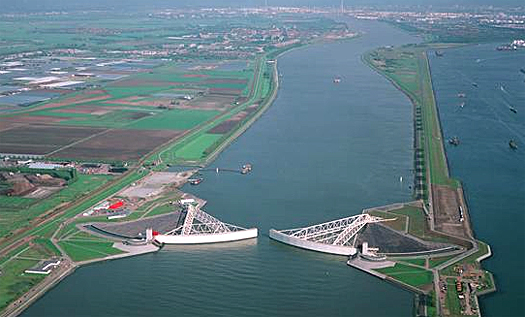 A storm surge can reach Rotterdam through the Nieuwe Waterweg but can be blocked by a mobile barrier.

The state is investing in a plan called Room for Rivers, which aims to ease flooding by giving waterways space to move and even overflow.

Last year, the country spent around 100 million US dollar to dump 706 million cubic feet of sand off the coast north of Rotterdam to promote the formation of protective sandbars.

Read the full article on the website of The New York Times.

Wim Kuijken heads the national Delta programme to keep the Netherlands protected from high water and ensure a sufficient supply of freshwater for the next fifty to a hundred years ahead. This involves taking the right steps at the right time: adaptive delta management. Collaborating with all water authorities Kuijken is currently exploring the necessary measures that need to be taken as off 2020.