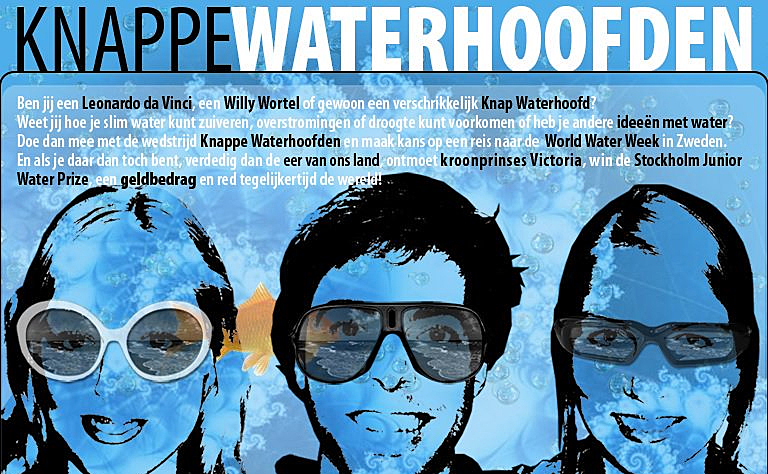 A crop spray that can be used after a flood, won the Knappe Waterhoofden 2017 contest for Dutch students on innovative water solutions. The spray, called Antioxirice, can be used by farmers to minimize their crop loss.

The winners of the contest are Niels Bouman, Alinda Dersjant and Margot Knapen of the Atrium college in Amersfoort, the Netherlands.

The challenge took place on 9 June. The winning team will represent the Netherlands at the Stockholm Junior Water Prize in August. 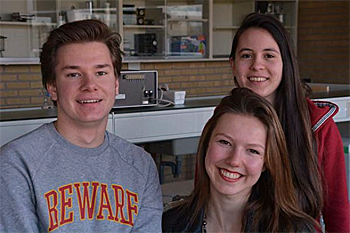 Residual copper product
The students developed the Antioxirice spray as part of their school assignment. The spray is a residual product from the copper industry.

An additional advantage is that an antioxidant is used in the spray which has a positive effect on public health.

Final in Stockholm
The team will go to Stockholm as the Dutch representatives for the Stockholm Junior Water Prize 2017.

This international student contest will take place during the World Water Week in Stockholm from 27 August till 1 September. The Junior Water Prize is annually handed out by Swedish crown-princess Victoria.

This news item was originally published on the website of Water ontmoet Water (in Dutch only).