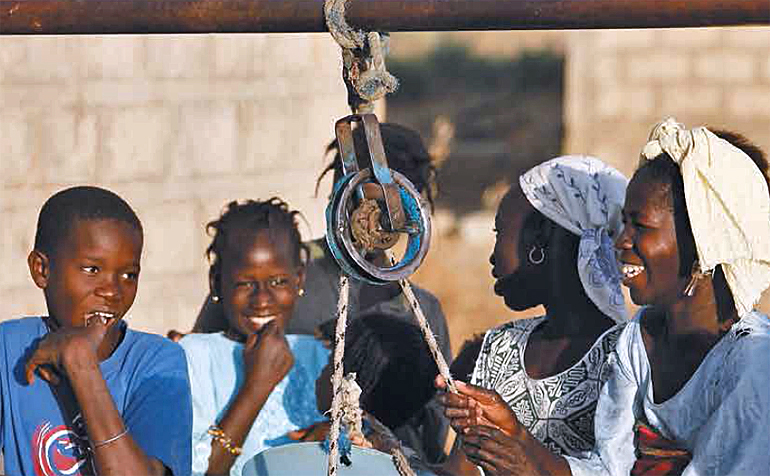 Aquanet, a full subsidiary of the Dutch water supply company PWN Noord-Holland, has become partly responsible for the rural drinking water of approximately 400.000 people in Senegal.

Joint venture
On the same day private operator Société d'Exploitation d'Ouvrages Hydrauliques (SEOH) took over the maintenance and management of some 14 drinking water systems and provides also the billing and collecting services of water charges and customer contacts.

Aquavirunga is a Rwanda-based subsidiary of PWN which has become the largest rural Rwandan private operator and provides drinking water for approximately 350.000 people.

SEOH shall, for a period of 10 years, be responsible for 13 surface water systems in the north of the country along the Senegal River and one groundwater system in the middle of the country. 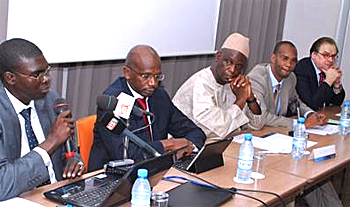 The contract was signed on 4 December 2014 and is seen as an important first step for the involvement of the local private sector in the maintenance and management of all rural water systems in Senegal.

The importance of this was underlined by the presence of the Senegalese Minister for Water and Sanitation.

Aquanet and Aquavirunga will share their knowledge and experience in the coming years with SEOH concerning the area of operational management, to ensure that drinking water is safe, reliable and remains affordable.

Additionally Aquanet will support the Senegalese government to find additional funding to connect more people to the existing distribution network.

About Aquanet
Aquanet is a 100% subsidiary of PWN Water Supply Company North-Holland (PWN). During its 20-years’ existence, it has carried out numerous projects to improve drinking water service delivery, including projects for international financing institutions, such as the World Bank, the African and Asian Development Bank and the European Bank for Reconstruction and Development.

During the past five years, it has been involved in projects in Burundi, Ghana, Haiti, Indonesia, Iran, Kenya, Mali, Niger, Romania, Rwanda, Senegal, Tanzania, Uganda and Vietnam.

This news item was originally published on the website of Aquanet.