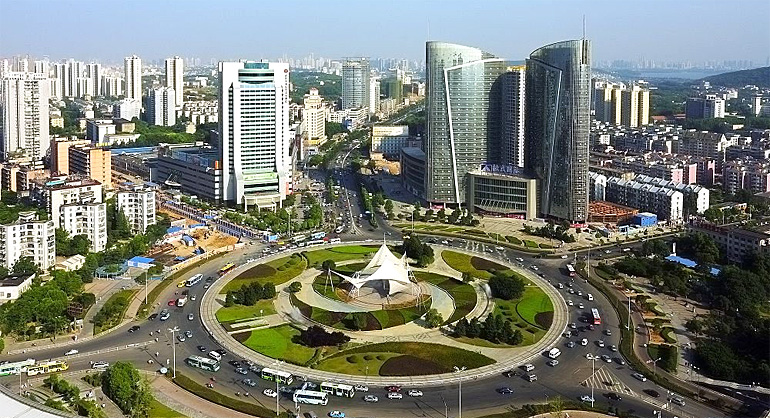 Consultancy firm Arcadis has been appointed as the principal consultant by Wuhan Water Authority for its Sponge City programme.

The project will result in an infrastructure which holds, cleans and drains water, using an ecologically-friendly approach.

Wuhan is one of the first of 16 cities in China to launch project Sponge City, an initiative driven by the central government. Other Chinese cities include Chongqing, Qian’an, Xiamen and Nanning.

Each city will receive from the central government upto 63 USD million per year for three years to implement projects.

Since 2008, the number of Chinese cities affected by floods has more than doubled.

As the principle consultant, Arcadis will be providing technical, policy and program management advisory on the Wuhan Sponge City programme.

With the success of this project, Arcadis is aiming to work with other cities in China on similar programmes in the near future. 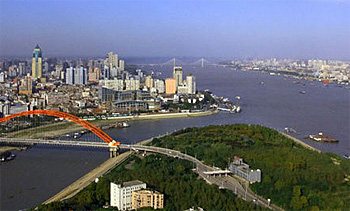 Wuhan has twelve million inhabitants and is located at the confluence of the Yangtze (right) and Han river.

Blending green infrastructure
Wenmei Ha, head of China water management team at Arcadis Asia commented: "We are very excited to be part of this pioneer project in Wuhan. Blending green infrastructure with other flooding control measures, the Sponge City programme aims to reduce the economic and environmental damage caused by pluvial flooding in Wuhan and increase life quality for its residents."

Referring to Arcadis' extensive hands-on experience and knowledge of water projects across the globe, Wenmei Ha continued: "We will be able to deliver efficient and sustainable results for the Sponge City projects".