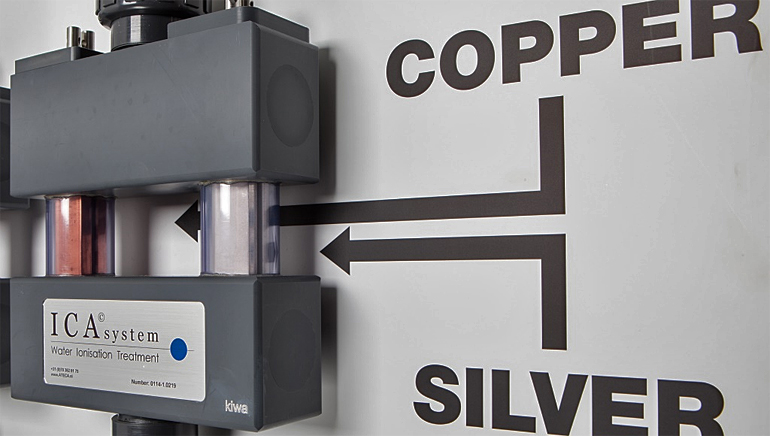 Antibacterial water treatment specialist Ateca delivered its ICA-system to Masdar City, Abu Dhabi to keep the water systems in buildings free from bacteria such as Legionella and E.coli.

The city wants to become the world’s most sustainable eco-city and part of their ambition is to use 40 percent less energy and water.

Ateca’s ICA system fits these aims as it keeps the water systems in buildings bacteria free, without the use of chemicals or hot water to flush out the stagnant water in the pipe work. 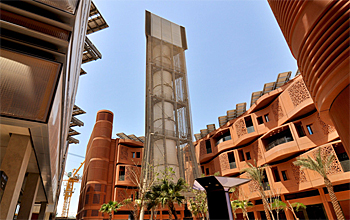 Clean tech approach
Over the past 15 years, Ateca supplied the ICA system at more than 400 locations worldwide.

On the occasion of the recent supply to Masdar City, CEO Mark Engelenburg at Ateca said: “The ICA system fits into the modern clean tech approach that the Masdar City project is aiming for with benefits as it's chemical free and reduces waste, water and energy.”

Ateca has now delivered 21 ICA systems within the Gulf region.

This service gives both Ateca and the customer 24/7 insight into the operation of the system.

This news item was originally published on the website of Ateca.