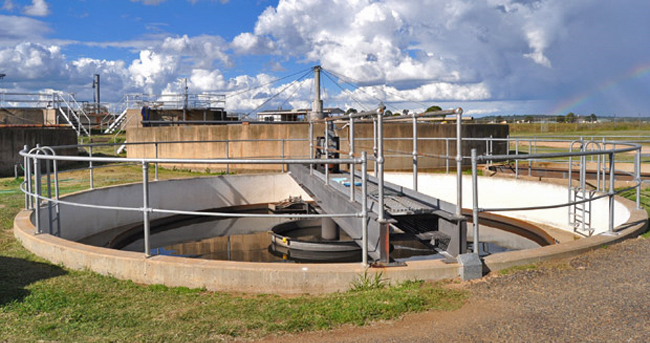 The contract will see the upgrade of the Kingaroy wastewater treatment plant by September 2016.

Lower costs
The plant upgrade to a design population of 12,500 is supported by 10 million Australian dollars in funding from the Queensland State Government and is expected to be completed by September 2016.

It will provide the Kingaroy community with water which can also be re-used to irrigate sporting grounds in the area. It will also significantly improve the quality of effluent released from the plant, benefitting the local environment.

Nereda technology was selected as a result of achieving both lower capital and operating costs than competing tenders. 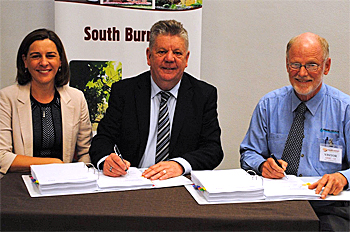 Minimise environmental impact
Mayor Wayne Kratzmann said, "The project will deliver significant benefits for residents and businesses across Kingaroy, allowing for projected population growth over the next 20 years.The new plant will utilise Australian-first technology to minimise environmental impacts while delivering high-quality wastewater with reduced operating costs compared to other systems. We’re proud to be working with Aquatec Maxcon which has sought to make use of as many local materials and labour as possible, providing a valuable financial boost to the region.”

The adoption of this first Australian Nereda process in Kingaroy should lead other utilities and councils to take a similar approach to sewage treatment processes. In my view, the Nereda technology will make wastewater treatment more affordable and sustainable. It is expected to become the new industry standard.”

About Nereda
Nereda is a cost-effective biological wastewater treatment technology based on a unique aerobic granular biomass, which are purifying bacteria that create compact granules with superb settling properties.

It stands out for its high treatment capability in combination with significantly lower investment and operational costs, a very small physical footprint (up to a factor 4 smaller) and high energy savings, up to 50%.

Nereda is currently under construction or in operation in the UK, Ireland, Brazil, South Africa, Portugal, Poland, Switzerland, and the Netherlands.

This news item was originally published on the websites of Royal HaskoningDHV and Aquatec Maxcon.