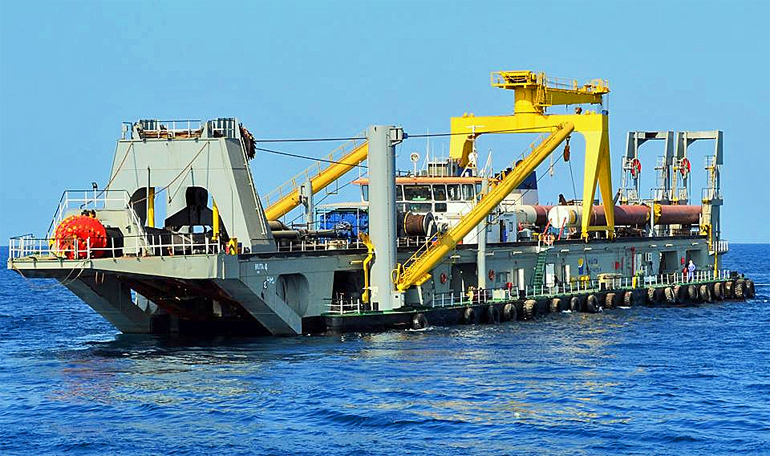 Aim of the project is to extend the lifetime of the 36-year-old cutter suction dredger with 15 years while increasing the efficiency of production. 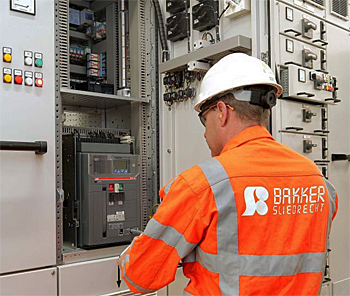 Bakker Sliedrecht has over 90 years automation experiences in the dredging sector.

The installations will be designed and assembled at Bakker Sliedrecht’s modern and well equipped workshop in Sliedrecht.

The installation and commissioning of these installations will be taken care of by Bakker Sliedrecht in Saudi Arabia.

Key installations that are being replaced or upgraded include the electrical drive systems, ladder winch, ladder Pump, cutter automation and BIMAC alarm installation.

Lower operational costs
During this lifetime extension project, Bakker Sliedrecht is also improving the production efficiency of the Huta 4. The existing analog controls are being replaced by new digital controls, increasing the accuracy of operators.

Moreover, the new controls are maintenance free, which will lower the operational maintenance costs for Huta. 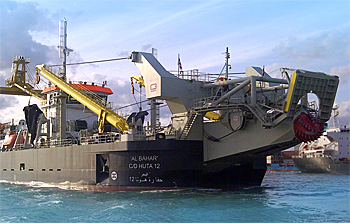 The replaced dredging automation system allows the operators to control the movements of the cutter more accurately. It also offers the operators real-time productivity information to monitor the dredging process.

The lifetime extension of the Huta 4 is scheduled for delivery second quarter of 2018.

CSD Huta 4 was originally built at Van Rees shipyard, Sliedrecht, the Netherlands in 1979. More recent CSD-dredgers for Huta Group have also been built in the Netherlands by IHC.

This news item was originally published on the website of Bakker Sliedrecht.