BAM: All aboard and bound for Antartica to build a new wharf 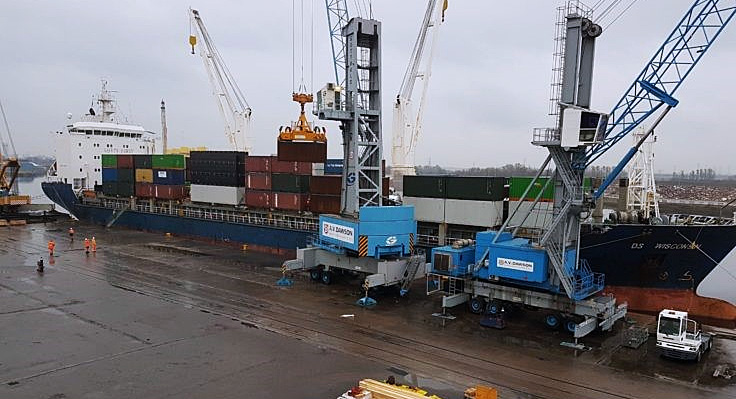 A ship loaded with 4,500 tonnes of equipment needed for building a new wharf at Rothera Research Station in Antarctica has begun its month-long journey to the white continent. The new wharf, being built over the next two Antarctic seasons, will provide safe berthing and efficient unloading for the new polar research vessel the RRS Sir David Attenborough. 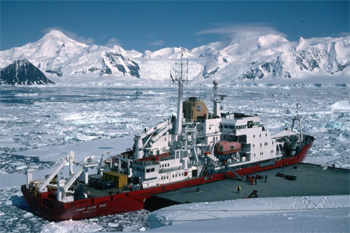 For the Rothera Research Station this includes the construction of a new wharf, storage and living quarters.

BAM has teamed up with major European design consultants Sweco to assist with project delivery.

Complex logistics
According to BAM engineer and project manager Martha McGowan months have been spent designing and procuring every single piece of equipment to build the new wharf. 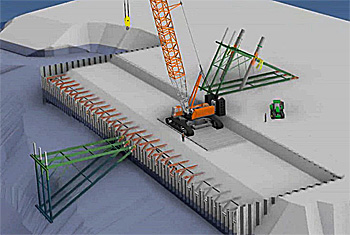 Impression of the construction work to redevelop the wharf so it can accomodate RRS Sir David Attenborough that will come into operation next year (Photo: BAS).

"It has finally all come together’, she said, assuring that it was a one off for specialists in terms of complexit of the cargo for stowage. We spent 10 days working with Transglobal, DS Multibulk and AV Dawson, on how much was being shipped at once and the detailed bio-security checks", said McGowan.

Polar science
BAS Progamme Manager David Seaton said: ‘This is a milestone in BAS’s Antarctic Infrastructure Modernisation Programme, and a major step forwards in our work to ensure the continued delivery of cutting edge UK polar science into the future.’

Animation that shows how the new wharf at Rothera will be constructed over the next two seasons.