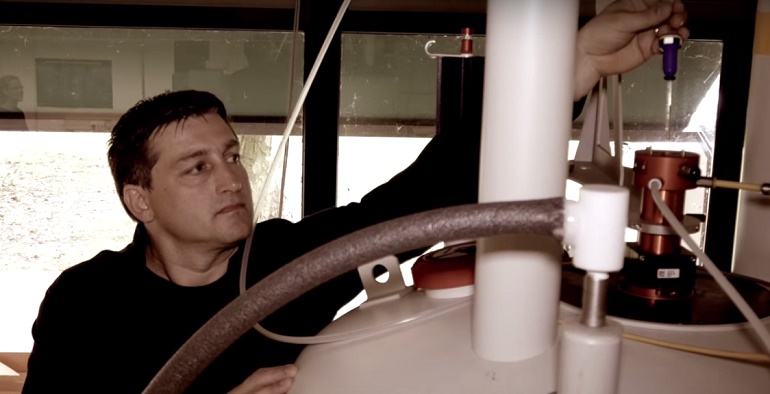 “We are developing a nanoplatform that has sensor molecules and nanoparticles that should be able to remove antibiotic resistant bacteria from hospital wastewater”, revealed professor Aldrik Felder of the Bionanotechnology Group of Wageningen University.

Felder mentioned the particular application as an example in his inaugural lecture on 17 September. 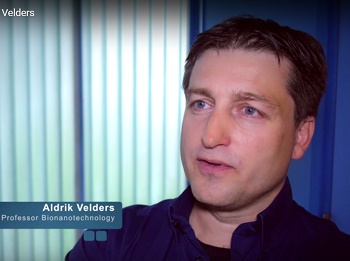 According to Felder this technology is already used for biomedical diagnostics.

Level of alchemists
Felder compared the current knowledge of bionanotechnology to the knowledge of the alchemists at the beginning of the renaissance. 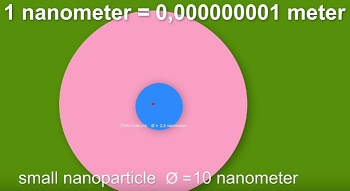 "Nanoparticles form a whole new world with specific characteristics. It is therefore important that all nanoparticles, either spontaneously formed or man-made, are well characterized. We must characterize their optical absorbance and fluorescence, and magnetic resonance spectroscopy.”

Felder suggested to develop a periodic system of nanoparticles, as there is for all the chemical elements. “We now know only a few classes of particles but have little predictive values. We also do not yet know how nanoparticles behave in biological systems”, he said.

This news item was originally published on the website of Wageningen University (in Dutch only).

Interview with professor Aldrik Velders on the occasion of his inauguration at Wageningen University.