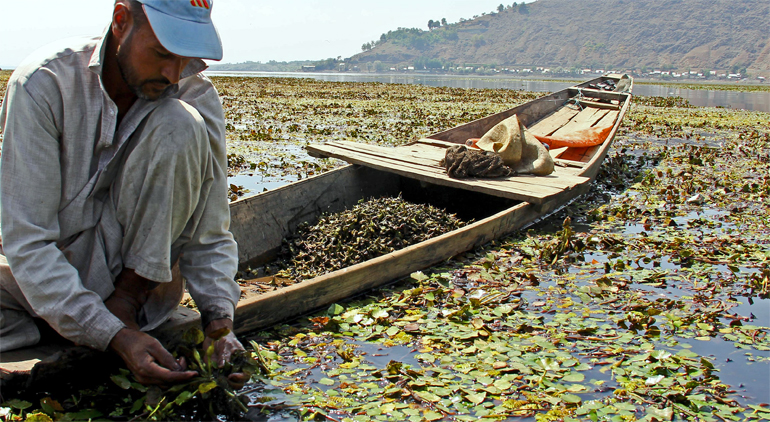 Wetlands International calls for nominees for its Luc Hoffmann Medal for Wetland Science and Conservation to individuals who have shown outstanding leadership and accomplishment in an area of wetland research and conservation, or in sharing their passion for wetlands through raising public awareness.

The award is presented every three years in honour of the late Dr Luc Hoffmann, one of the founders of Wetlands International. 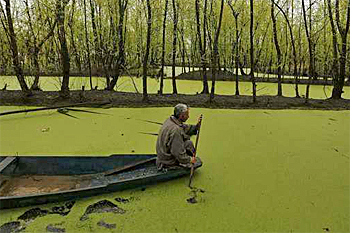 Wetlands is not only about ecology and bird watching. Wetlands provide a livelihood for millions of people. Water pollution and drought are two mayor threaths .

Good science
The Wetlands International foundation established the award in 2004, echoing Luc’s belief that effective nature conservation activities need to rely on good science, as well as in recognition of his own outstanding achievements in this field.

The medal has been awarded six times. The latest award, in 2014, went to professor Wim Wolff of Groningen University for his activism that is based on sound scientific research, his rare ability to engage, mobilise and inspire others and his legacy in terms of the enduring values of wetlands for nature and people in the Netherlands and overseas.

Ikal Angelei, founder and director of ‘Friends of Lake Turkana’, received the Luc Hoffmann Medal (Category Communication, education and public awareness) for her crucial role in mobilising and representing the interests of hundreds of thousands of local people living around Lake Turkana, Kenya. 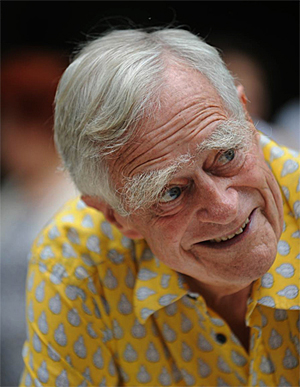 Icon of protection of wetlands, late Dr Luc Hoffmann, one of the inspirational and far-sighted founders of Wetlands International.

Next award
For the next award, Wetland International seeks worthy nominees from around the world. The deadline for submission is 15 January 2018.

The medal will be presented to the winner during an awards ceremony, on the occasion of the Wetlands International ‘Investing in wetlands for Agenda 2030’ global members and stakeholders meeting which will be held from 4-7 March 2018 in Bhubaneswar, India.

About Luc Hoffmann
Luc Hoffmann (1923-2016) was born in Basel where he studied botany and zoology. In 1947, he bought an estate in the Camargue, France, where he established the Tour du Valat biological research station. More than 60 PhDs have been awarded for research conducted at research station by students enrolled at universities in France, Germany, Switzerland, Italy, Canada and the United Kingdom.

Hoffmann was one of the founding fathers of the Ramsar Convention that aims to conserve wetlands: land that is permanently or periodically covered by shallow water and which typically hosts migratory birds.

Some 160 countries have so far contracted to protect their wetlands under the convention, which was devised in 1971 and came into force in 1975.

This news item was originally published on the website of Wetlands International,