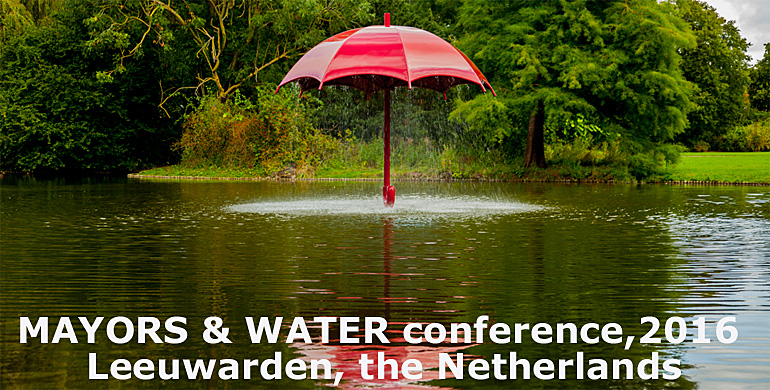 Under the auspices of the European Commissioner for environment, maritime affairs and fisheries, Karmenu Vella, representatives of European cities will join the conference Cities & Water in Leeuwarden, the Netherlands, on 11 February to set a joint agenda for municipalities on urban water. 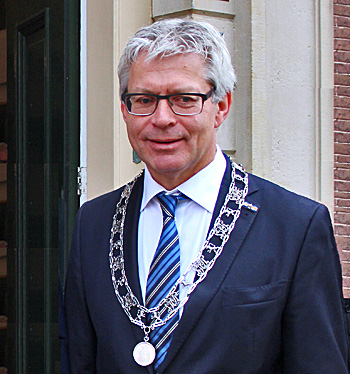 Mayor Ferd Crone of Leeuwarden invites all European cities to come to the conference to set a joint agenda on urban water issues.

2030 targets
According to the organisers of the conference, water deserves more attention on the agenda of cities. In order to be more self-sufficient and to import less resources, cities have to reduce the use of drinking water. The urban water supply companies need to reduce their energy use.

Currently, organic matter is largely incinerated and the nutrients end up in European rivers, lakes and ultimately in the world’s oceans. Therefore cities must start to recover nutrients from their waste water and return the nutrients to agriculture. They also have to return more of their accumulated organic matter.

The conference aims to explore a reestablishment of the link between agriculture and urban waste.

At the end of the conference it is expected to reach an agreement on four specific reduction and recovery targets for 2030.

Other issues on the agenda include the increase of droughts and floods and smart water use.

Leading hub for water technology
Mayor Fred Crone of Leeuwarden invites all European cities to join the conference: "On this conference we will exchange knowledge and take steps for innovative and future-proof solutions."

"One of the biggest challenges of this century is how to deal with climate change impacts, such as water shortages and floods", Crone continues. "Other important issues are groundwater without pesticides, drinking water with no drug residues and a good bathing water quality. These are all challenges that organizations such as research institutes, companies and directors must join forces to seek out smart and workable ideas."

"I am therefore very pleased that we may host the conference in Leeuwarden, the leading hub for water technology in the Netherlands", says the mayor of Leeuwarden. 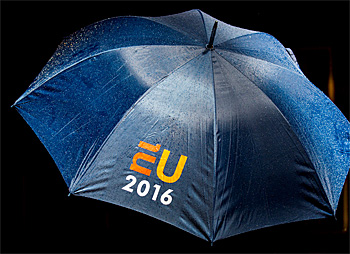 Dutch EU presidency
The conference fits in with current Dutch presidency of the European Union. Together with Slovakia and Malta, the Dutch government has drafted a joint 18-months programme as these two countries will continue the presidency in 2016 and 2017.

It is expected that after the conference in Leeuwarden the municipalities will continue to work on a Covenant of Mayors for Water, possibly with an intermediate conference in Bratislava, Slovakia, in the autumn and a formal signing in Valletta, Malta, in 2017.

The Cities & Water conference is organised back-to-back with the EIP Water 2016 Conference, which takes place also in Leeuwarden, one day earlier. The EIP Water brings together hundreds of water innovation experts from all over Europe.

Participation in both conferences, EIP Conference and Cities & Water, is free of charge. Go to the registration page.

Read more on the urban water challenges on the conference website.