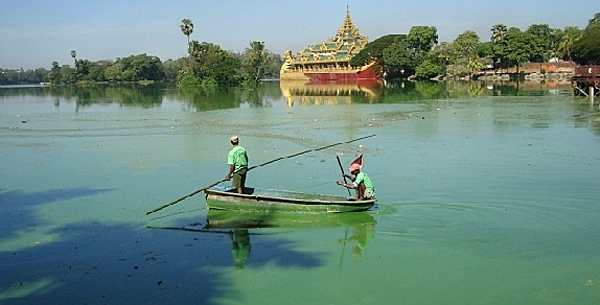 The preliminary study follows a request by the government of Myanmar that asked the Netherlands to direct the development of such a plan.

Deltares is now linking up with the Delft University of Technology to establish the basic structure. The study is to be completed in November of this year.

Start from scratch
Water management, which was severely neglected for decades under the military junta, will have to be built up again from scratch.

As well as collecting the data and knowledge, Deltares is also looking at the best way to design the knowledge infrastructure for water management. For example, we will be looking at the practicality of establishing a research institute in Myanmar itself.

Deltares is also laying out a ground plan for the computer models (SOBEK, Delft3D, Ribasim) required as support for decisions relating to water management. The models will make it possible to make the calculations needed to study measures and scenarios for the management of coastal zones and rivers. 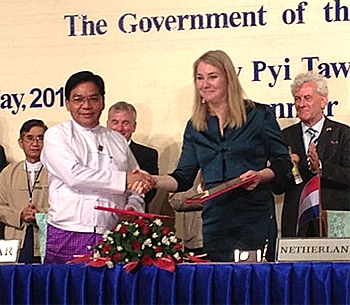 Dated infrastructure
Tjitte Nauta, the Deltares Regional Manager for South and East Asia and the team manager for the preliminary study, was on six missions to Myanmar over the past year. He believes an integrated approach is vitally necessary. "Water management and the associated infrastructure are very dated, and the problems are large and complex in areas as wide-ranging as flood protection, water quality and water supplies."

More pressure on water system
Nauta to continu: "The country is frequently hit by tropical cyclones and floods during the monsoon season, and numbers of victims are high. In the central part of the country, on the other hand, there is extremely little rain and things are very dry. The problems with water quality are getting more acute because of increasing activity in sectors such as mining, industry and agriculture, in conjunction with urbanisation and the discharge of untreated domestic water. Drinking water supplies are also being threatened by arsenic and salinisation in the delta."