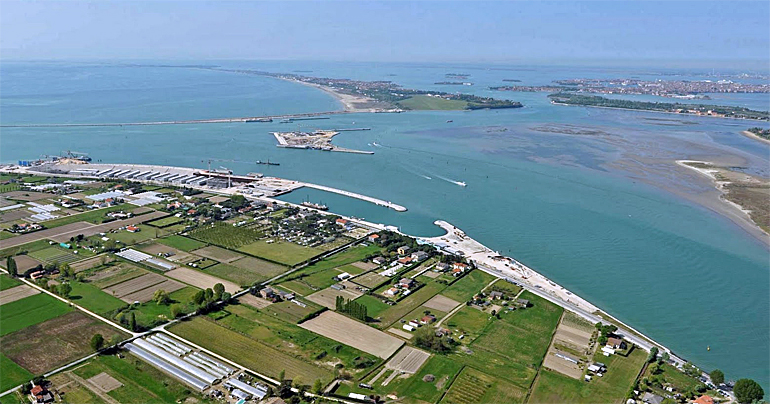 Research institute Deltares has been commissioned to conduct scale tests for the immersion of the caissons for the Venice storm surge barrier. The scale tests will take place in the Atlantic Basin in Delft.

The client is the Dutch company Strukton Immersion Projects, that will install the caissons at Chioggia, the southern entrance to the Venetian Lagoon.

Accurate positioning of caissons
The scale tests will determine the best conditions (waves and currents) for positioning the caissons accurately. The work in the Atlantic Basin will s 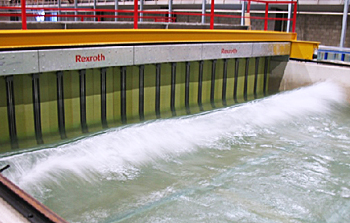 imulate the immersion of a caisson in a range of combined current and wave conditions at the Chioggia entrance.

Strukton will be immersing eight concrete caissons in a trench in the bed. Each caisson weighs 21,000 tons. The operation will start in the summer of 2014 and take several months.

A movable barrier will be mounted on the caissons to protect Venice from flooding.

The new barrier is needed because Venice has suffered flooding for centuries and the floods are becoming more and more frequent.

Deltares has already been involved in testing on the flap gates of the storm surge barrier.

Also read on this website Strukton's announcement having received the contract:
Strukton awarded contract to immerse caissons for Venice storm surge barrier, 9 May 2013