Dutch emergency assistance for Vanuatu after hit by cyclone Pam 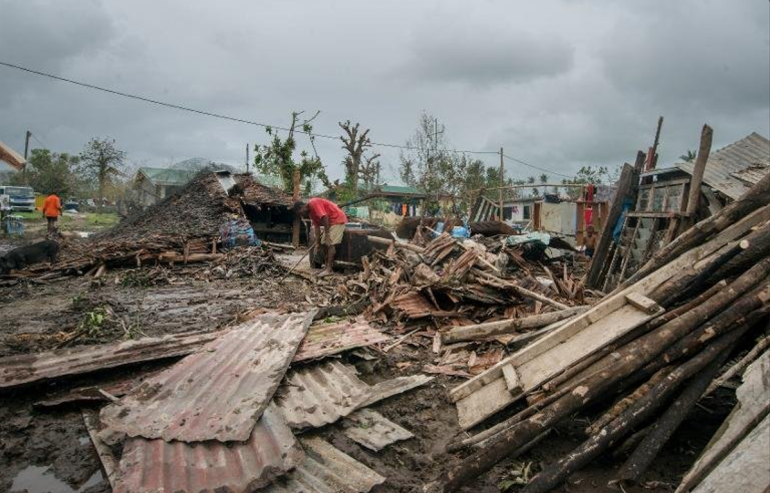 The Dutch government has announced that it will make a financial contribution of 500,000 Euro to help the people of Vanuatu. The island state was hit by category 5 cyclone Pam on 13 March, which has caused great devastation.

The group of islands, situated north of New Zealand, was hit by heavy winds and floods. Although it is too early for a full assessment the disaster is considered to be the worst ever in the region. It is confirmed that at leasteight people died, but it is expected that this number will raise.

Feeling of great desperation
Minister Lilianne Ploumen of Foreign Trade and Development Cooperation announced the contribution while attending the UN World Conference on disaster risk reduction in Sendai in Japan: “It is important for emergency assistance to be at the site as soon as possible. Many people have lost everything because of the cyclone. There is a feeling of great desperation.”

The minister will determine, based on on-the-spot assessment by the United Nations, the Red Cross and humanitarian organizations, how the funds can be used best. She is currently attending a high-level international conference in Japan on the prevention of disasters.

Vanuatu has 260.000 inhabitants. As estimated, half of the population has directly been affected by the cyclone. The Vanuatu government has declared a state of emergency.