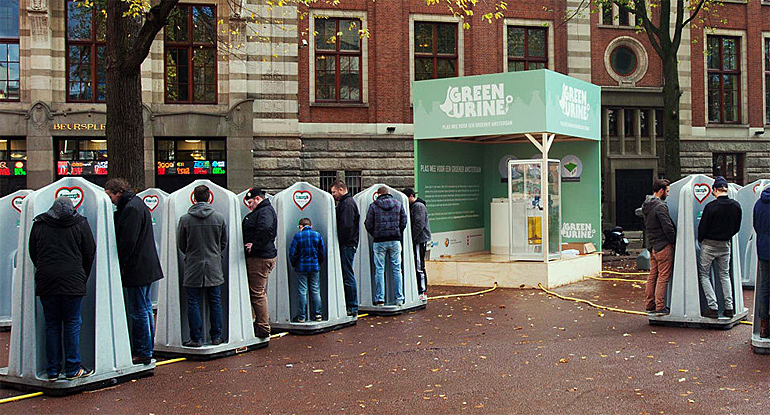 French water companies Suez and Veolia, and Dutch water company Aquaminerals and Waternet signed a 'green deal' on the use of struvite fertiliser, recovered from municipal wastewater plants.

The initiators hope to make a first step towards creating a European market for struvite.

The agreement is part of the International Green Deal North Sea Resources Roundabout (NSRR), an initiative of the Netherlands, the UK, France and Belgian Flanders which aims at stimulating green growth in the North-Sea region. 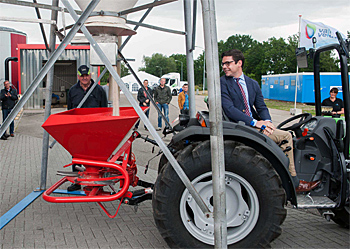 Open up cross-border trade
Struvite is magnesium ammonium phosphate, a fertiliser whose sources include wastewater treatment processes. As such struvite is considered a waste product and limited to be traded as a secondary raw material.

The European Commission is preparing new regulations to allow the export of struvite but is will take at least another two years. 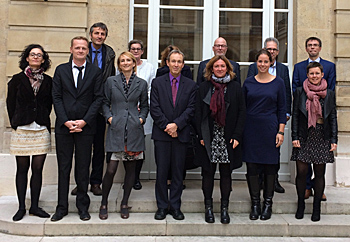 First meeting of the Struvite working group in Paris, France.

Working group
In anticipation of this European regulation the French and Dutch initiators want to develop solutions which can also be scaled-up for other companies or sectors, preferably within the existing regulatory regimes.

On 7 October the Struvite Working Group kicked off in Paris, with representatives from Suez, Veolia, AquaMinerals and Waternet, as well as from the Dutch and French ministries responsible.

About Green Deal
The International Green Deal North Sea Resources Roundabout (NSRR) was initiated by The Netherlands, UK, France and Flanders with the aim to stimulate Green Growth in the North Sea region by facilitating the trade and transportation of secondary resources.

The 5 year deal was signed in March of this year and envisions the establishment of a working group for specific waste streams, such as compost, bottom ash, pvc and aluminium, to come up with practical and scalable solutions.

Most solutions are likely to involve the harmonisation of national interpretation and enforcement of EU legislation and will not require new rules or regulations.

This news item was originally published on the website of Green Deal North Sea Resources Roundabout (NSRR) and AquaMinerals.