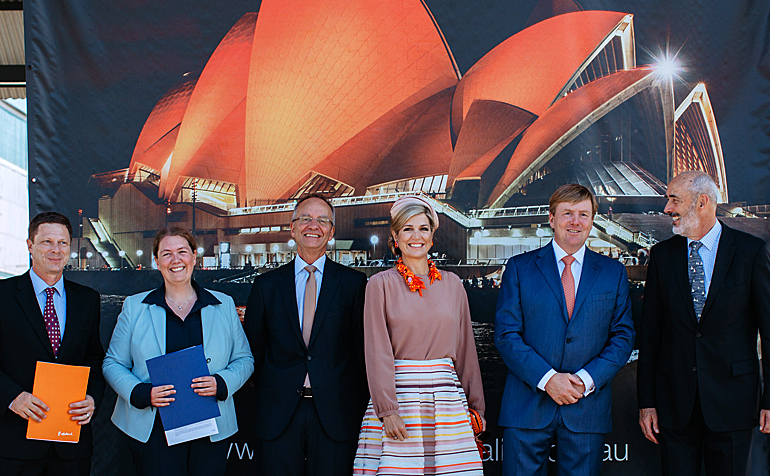 The portal has been designed as a 'water control room' by Dutch consultancy firm HydroLogic and research institute Deltares. It provides a 3D visualisation of the effects of cloud bursts or floods, with easy access to real-time weather reports, climate and water data and rapid automated analysis. 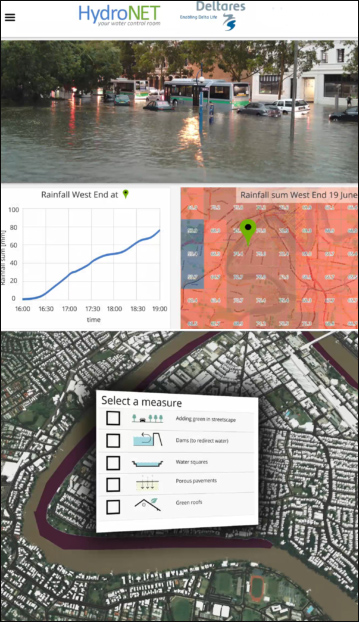 Dash board of the water control room developed by HydroLogic and Deltares.

The smart scanner allows urban water managers to analyse, monitor and forecast historical and current flood events and allows them to analyse the economic and hydrologic impact of measures to make their city more water and climate resilient.

It uses data from open street maps that are freely available on the net. Linking these data to Deltares’ Delft3D Flexible Mesh models allows computations to be made in 3D simulations for any city or district.

Anticipation on extreme weather
Many communities within Australia are impacted by flooding. An estimated 7 percent of all Australian households regularly have problems with flooding and flash floods.

As a result, a high priority on the Australian agenda is to raise public awareness so that people know how to respond. The need for timely and location specific water management solutions has increased significantly.

This news item was originally published on the websites of HydroLogic (in Dutch only) and Deltares.

Demo of the water control room.