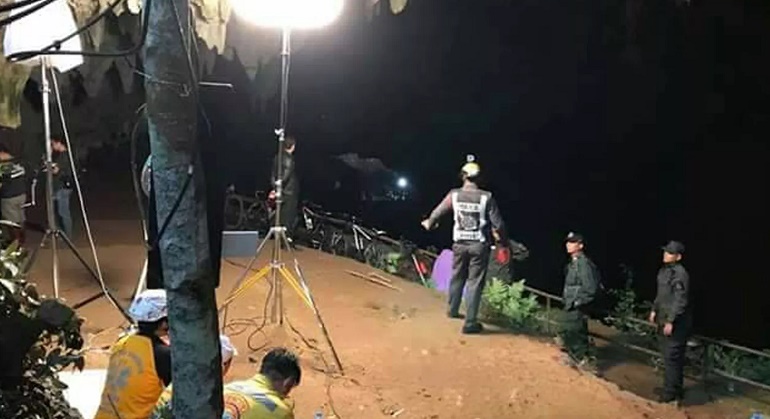 Pump specialist Jeroen van Heck travelled to Thailand to look at the options to rescue the football team that is trapped in a cave in Northern Thailand.

After a first briefing Van Heck concluded there is no need for the huge pumps that his company usually deploys for calamitous situations, such floods.

In this case, Van Heck declared for the Dutch media, there is a need for several small pumps to bridge the long distance to the point where the 12 young footballers and their coach are trapped now for two weeks. 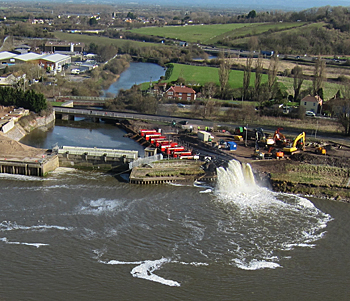 For the cave rescue in Thailand, there is no need for huge pumps as were deployed by Van Heck to drain the flooded Somerset Level, UK in 2014.

On Dutch media he said to be studying how to get small supplies through these small passages. Additionally, more needed to be known about the flow of the water, both on quantities and on its directions.

Deployment of huge pumps
Van Heck's company has over twenty years of experience with this kind of calamities. In 2014, the company deployed eight huge pumps to drain the flooded Somerset Levels in England.

That same year, the company was contracted to empty the flooded Kolubara surface mine in Serbia. This time the company deployed 20 pumps that handled 150 million m3 before the mine could become operational again.