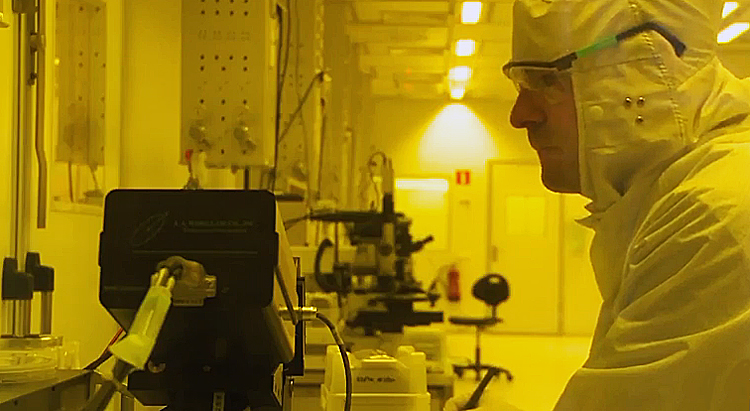 Palladium nanoparticles can be used to catalyse the conversion of the harmful nitrate in drinking water to nitrogen. If carefully controlled in their size, the treatment with nanoparticles removes nitrogen, producing only little ammonia.

Chinese student Yingnan Zhao of the MESA+ Institute for Nanotechnology at the University of Twente, the Netherlands, studied the treatment process. He defended his thesis - Colloidal Nanoparticles as Catalysts and Catalyst Precursors for Nitrite Hydrogenatio - on 15 January. 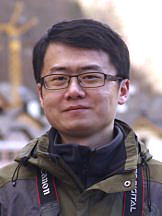 Nitrate contaminated groundwater
Due to the excessive use of fertilizers, groundwater in the Netherlands is contaminated with nitrates, which pose a problem if they enter the mains water supply. Levels have fallen significantly in recent years, as a result of various European directives.

Tackling the problem at source is one thing, but it will still be necessary to treat the mains water supply. Traditionally this is achieved through biological conversion - bacteria convert the nitrate to nitrogen gas-, this is a slow process.

Using palladium to catalyse the conversion of nitrate to nitrogen speeds up the process enormously. However, this reaction suffers from the drawback that it produces a harmful by-product – ammonia. 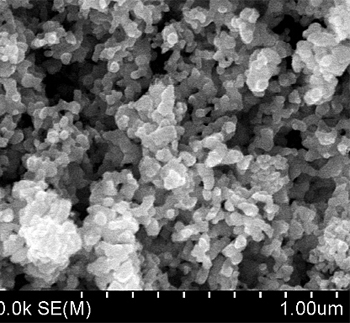 These particles are fixed to a surface, so they do not end up in the mains water supply. However, it is important to stop them clumping together, so stabilizers such as polyvinyl alcohol are added.

Unfortunately, these stabilizers tend to shield the surface of the palladium particles, which reduces their effectiveness as a catalyst.

Exposure catalytic surface
By introducing additional treatments, Yingnan Zhao has managed to fully expose the catalytic surface once again or to manipulate it in a controlled manner. This has resulted in palladium nanoparticles that can catalyse the conversion to nitrogen, while producing very little ammonia.

This has brought the further development of catalytic water treatment (in compact devices for home use, for example) one step closer.