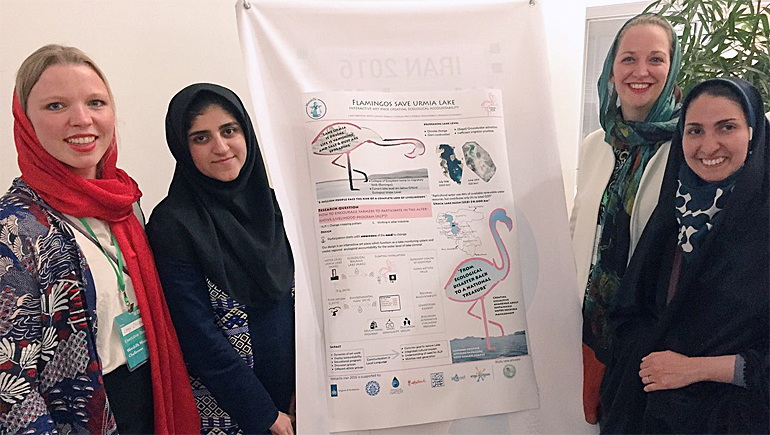 The winning team of the first Wetskills challenge in Iran made a plan for the return on the flamingo to Lake Urmia in northwest Iran. The salt water lake is shrinking rapidly, resulting in soil challenges for the surrounding agriculture.

By using the return of the flamingo as a symbolic goal, the team managed to create a positive attitude in dealing with climate change.

The award was handed out by Dutch minister Melanie Schultz van Haegen of Infrastructure and the Environment on 24 October. The Dutch minister headed a trade mission to Iran on port development and water management.

The event was hosted by the Sharif University of Technology and the Shahid Beheshti University in Tehran. 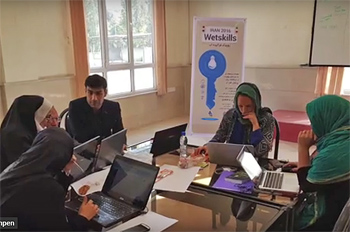 Following two weeks of hard work, cooperation and fun, the five Wetskills teams presented their pitches and posters, with a wide variety of ideas ranging from an adaptive lifestyle for Rafsajan pistachio farmers to integrating sensor technology, to create awareness by installing a large flamingo in Lake Urmia, reacting to water level, to entice inhabitants to a race to fill up the lake. 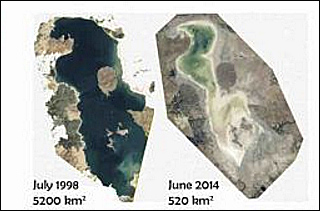 Iran-Dutch collaboration
“Iran has many water related challenges that are becoming very urgent”, said Sara Mehryar, an Iranian PhD, currently working at the ITC-University of Twente.

Mehryar participated in the Wetskills Challenge as one of the case owners. Meyhryar: “With 85 million people, of which 12 million living in Tehran, we really need good solutions. Wetskills is a great initiative and it’s an opportunity for both Dutch and Iranian water professionals.”

About Wetskills
The Wetskills Water Challenge is a two-weeks pressure-cooker program for students and young professionals with a passion for water. In transdisciplinary and transcultural teams they are challenged to develop an innovative and out-of-the-box solution for a real life and local case.

Worldwide 21 Wetskills events have been organized. More than 400 participants and 100 universities and organizations were involved, in 16 different countries.

Upcoming Wetskills challenges in 2017 are in India (January) and United Kingdom (April).

This news item is based on a press release published on the website of Wetskills. 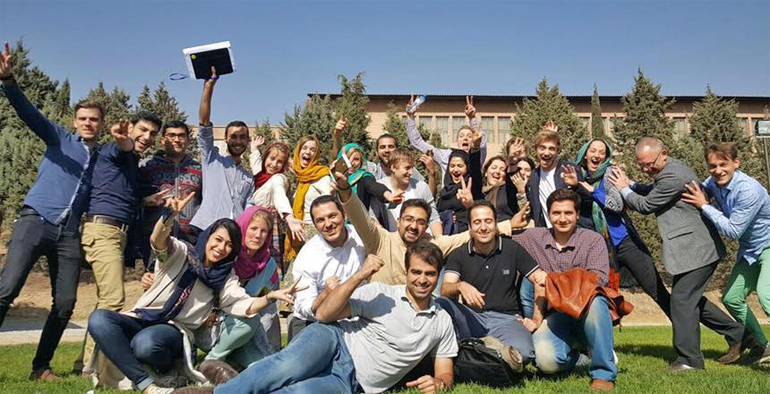