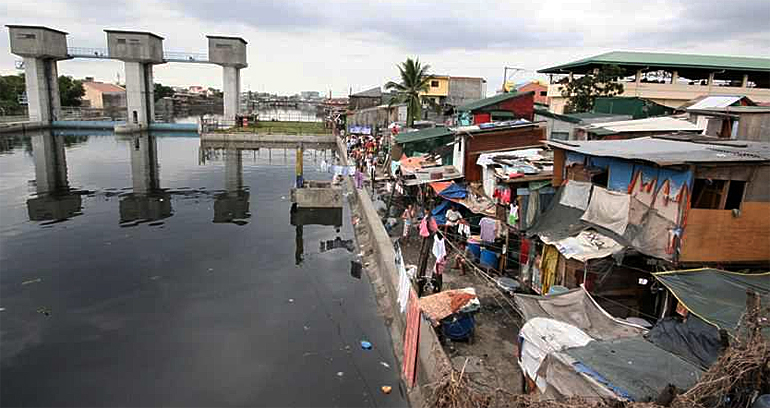 Adequate drainage is one of issues in the Memorandum of Understanding (MoU) that the Human Cities Coalition signed with the Malabon city government in Manilla, the Philippines on 29 June.

The signing marked the starting point – by identifying and developing innovative urbanization programmes – for improving the lives of locals living in slums of Malabon. 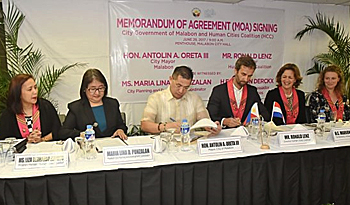 Signing of the MoU in Manila by honourable Antolin A. Oreta II (Mayor of Malabon) and Ronald Lenz (Director, HCC).

Flood prone
Malabon is part of the metropole of Manilla, the Philippines. It is a flat densely populated city, situated near the coast at the end of a large river. This makes it prone to flooding.

The city is currently in the middle of implementing a city development plan, which aims to sustain community development by focusing on poverty reduction, socioeconomic and environmental development, infrastructure development and disaster risk reduction.

Liveable megacities
The Human Cities Coalition is a new Dutch non-profit public-private partnership, initiated by a group of companies, that wants to make megacities in the emerging world more humane.

The MoU with Malabon City, marks the first official partnership by Human Cities Coalition with a local government.

Both parties agreed to address issues identified by the community, such as access to electricity, land and housing tenure, access to clean drinking water and adequate drainage. 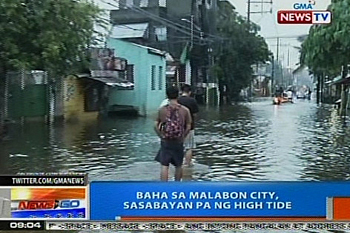 Given the noticeable thematic overlap, Malabon City stated it is proud to be HCC’s first official local government partner.

Their impact is worsened by the fact that slum dwellers dump their waste in the waterways, causing obstructions and further flooding.

Many slum settlements are situated close to the water and are therefore most vulnerable to flooding.

In particular for people living in slums, it aims to design inclusive processes to build sustainable urban infrastructure and business cases that meet the many planning challenges megacities face. And for which they are often unprepared.

This news item was originally published on the website of Human Cities Coalition.

Video presentation on the envisioned partnership between government, communities and business to improving the lives of locals living in slums of Malabon.