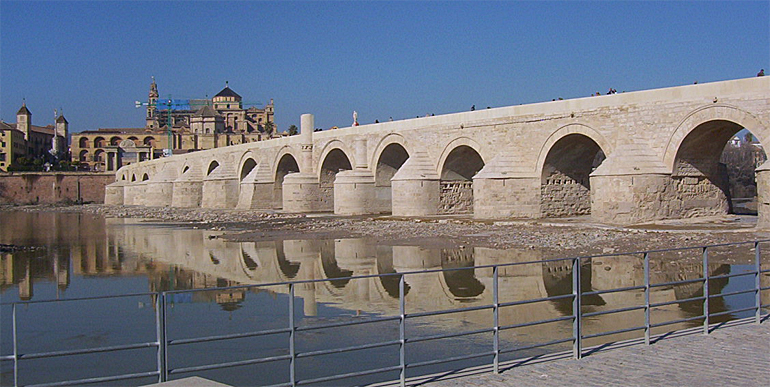 The Spanish branch of consultancy firm FutureWater has launched a portal that maps the impact of rainfall on soil moisture and vegetation productivity in Spain, Portugal and Andorra.

The website, InfoSequia, is weekly updated and offers subscriptions on newsletters that inform on drought indices.

Platform for drought management
FutureWater is working on an operational toolbox called GEISEQ (Gestión Integral de Sequías) which includes a specific module for the detection and monitoring of droughts in 'near-real' time.

The portal reports the observed anomalies of the vegetation greenness index and the land surface temperature.

Long drought periods
Additionally the GEISEQ platform, also developed by FutureWater, provides anomalies that refer to specific dates (singular Index) or to longer periods (1 year) in order to capture the cumulative effects of droughts on the state variables (multitemporal index).

This news item was originally published on the website of FutureWater.