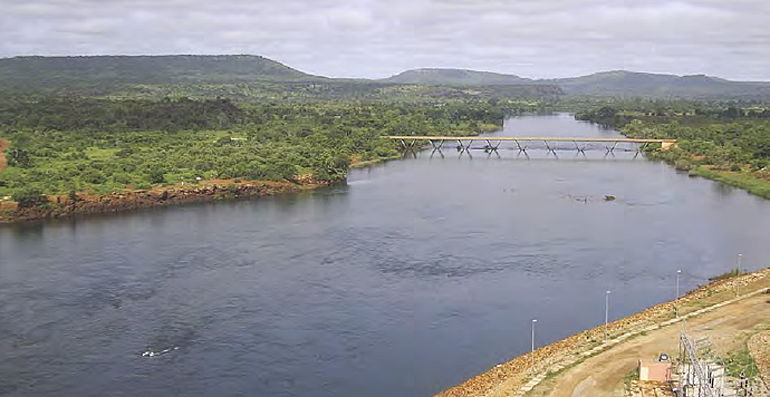 In order to meet the growing water needs in the increasingly arid Sahel of West Africa, this partnership will identify how natural 'green' infrastructure wetlands including seasonal floodplains, swamps and lakes can be used to support more sustainable livelihoods for people in the four countries of the basin (Guinea, Mali, Mauritania and Senegal) while adapting to climate change and protecting nature.

Urgency to act
Wetlands International brought a team of global experts from the business sector, universities and governments, highlighting the international significance of these issues.

The Mayor of Saint Louis made an impassioned plea for more assistance to restore the mangroves in the estuary to protect the city from floods and salt water intrusion.

The president of a Rural Council from an affected area near the Ndiael Reserve cited problems of access to fresh water for drinking and farming and increasing water-related diseases.

There were also calls for the development of “green businesses” for example harvesting the invasive aquatic plant Typha to make saleable products or energy. 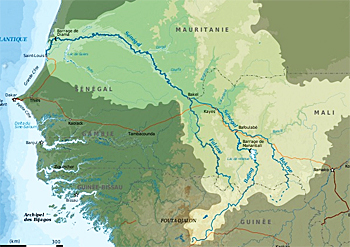 Competition for water, diversions and a reliance on built infrastructure such as dams is currently degrading wetlands in the Basin. Some formerly productive wetlands have dried out entirely, while others suffer from management decisions that fail to consider their true value.

The impact of the Diama dam on the river delta and specifically the Djoudj National Park is illustrative of the challenges. Located 27 kilometres upstream of Saint Louis, the dam was built in 1988 and has cut off the saltwater flow while raising freshwater levels upstream, with the aim of making the river navigable, improving agricultural potential and securing drinking water.

In the Ndiael Reserve the plan to produce biofuels within the outer buffer zone – especially without assessing the environmental impacts in the Basin – also raises significant concerns for the livelihoods of the 32 communities living around it.

Pooling public and private human and financial resources
On the occasion of visiting the Senegal river delta, Jane Madgwick, CEO Wetlands International wrote on her weblog:  "Projects could be developed based on this that bring life back to the wetlands and share water resources more fairly. Private sector companies that benefit from or impact wetlands could be invited to contribute to the solutions. We agreed to pool human and financial resources to do this mapping as a first step in our partnership. Different stakeholders would be involved in the process. If promoted by the governments, development aid could be attracted to restore wetlands as “natural infrastructure” across the landscape on a grand scale – before it’s too late!"