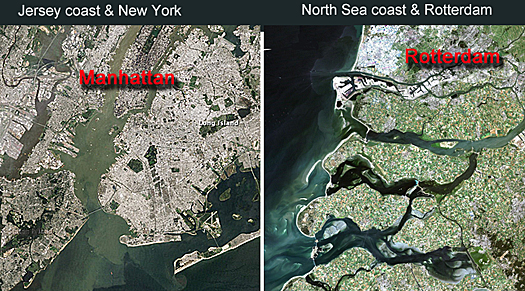 Reporters Josh Robin and Juan Manuel Benitez of the New York news station NY1 travelled to the Netherlands in January to find out how the Dutch defend themselves against flooding.

In the wake of its devastation, Hurricane Sandy leaves New York with difficult questions about how the city could prevent similar destruction in another storm.

With an eye toward how New York will prepare for the next Sandy, the New York journalists looked at the measures implemented by the Dutch. 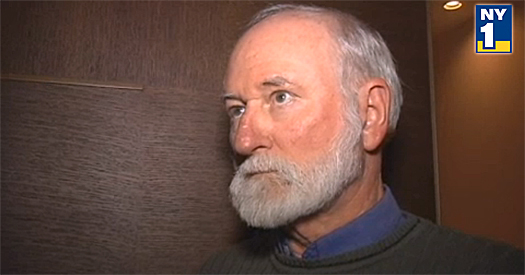 In part 2 Robin and Benitez interview professor Malcolm Bowman of the State University of New York who advices the New York authorities to start with a serious long term planning on flood risk reduction.

In the interview he advises the authorities to visit London (UK), Saint Petersburg (*Russia), Venice (Italy) and Rotterdam (the Netherlands) in order to learn more about storm surge barriers and possible combinations with other flood risk reduction measures such as shortening the coastlines, beach nourishment and construction of sand dunes. 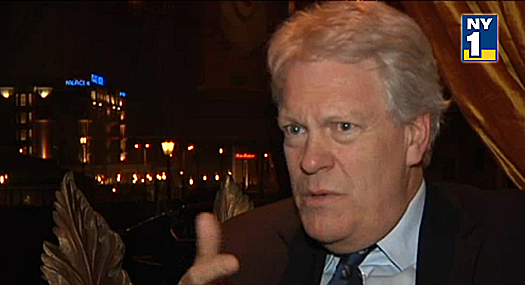 In part 6 deltacommissioner Wim Kuijken explains in an interview the new long term flood protection strategy that the Dutch are preparing. He invites US and Dutch experts to jointly develop new concepts for flood-resilient structures.

US authorities are good in evacuation, the Dutch in preparedness, let's learn from each other, he says. According to Kuijken, the Netherlands is presently exploring the possibilities of combining hard civil engineering preventive measures, such as dikes and barriers, with more soft measures using ecological processes along the coast such as sedimentation, tides and vegetation.

"In the US, people more rely on themselves," says Aerts, of the University of Amsterdam. "If they have fear, they take out insurance, or they rely on evacuations schemes for example. Here in The Netherlands, we rely more on the government. So there's a cultural difference."

The journalists themselves noticed that Dutch officials seemed pained not to point out the obvious: that we New Yorkers are well behind in building these kinds of modern flood-resistant structures.

- They (the Duth) tend to accentuate the positive, that Americans are better at organizing large-scale evacuations than the Dutch.

- The cultural difference had my wondering if all of the things we saw in the Netherlands even possible to get done in New York? A parking garage/water overflow tank? A sea barrier spanning New York harbor? A floating neighborhood in the East River?

- As I write this, it's been about three months since Hurricane Sandy struck, and Congress only just approved emergency relief money that New York long ago requested. Federal officials recently updated the region's flood maps for the first time in thirty years.

The whole series on internet
Read all seven parts of the series Fighting the tides on the NY1 website:
• Part I: Capelle
• Part II: It Did Happen Here
• Part III: The Levees
• Part IV: The DeltaWorks Plan
• Part V: A Floating Neighborhood in Amsterdam
• Part VI: Oosterscheldekering and Maeslantkering
• Part VII: New York