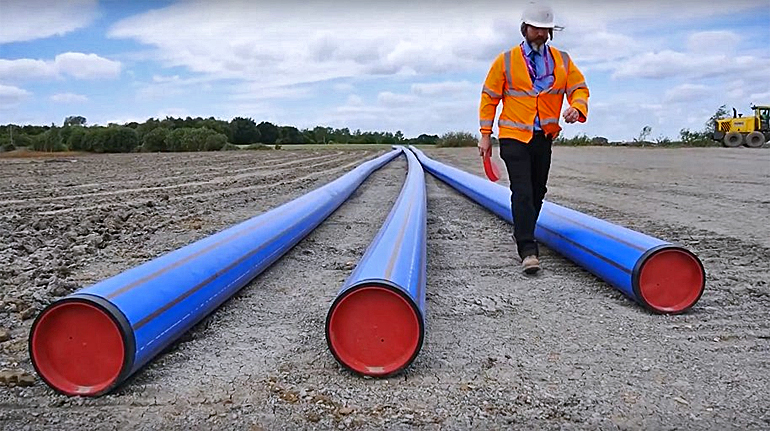 This green bond was announced by Anglian Water on 2 August and is the country's first in the water sector.

Funds raised by this bond will be used to finance projects related to drought, resilience, energy efficiency and water recycling. 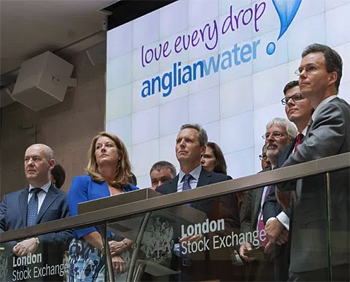 Anglian Water opened the London Stock Exchange on 1 August, following the launch of its green bonds.

The bond is in line with Anglian Water's Love Every Drop sustainability strategy, which includes cutting pollution, waste and water leakages.

This earned the company the Business In The Community's Responsible Business of the Year 2017-award.

Hans Biemans, head of Sustainable Markets at ING, said: 'ING is committed to creating sustainable financing options for its clients, and green bonds are becoming increasingly popular. We are pleased to have worked with Anglian Water on this deal.' 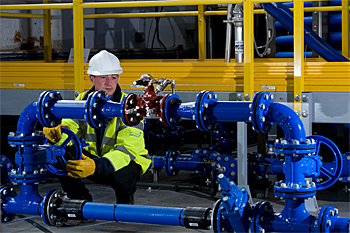 Service improvement
Anglian Water aims to become a carbon-neutral business by 2050. It has already reduced its level of embodied carbon by 55 percent from 2010 and aims to reach 60 percent carbon reduction by 2020.

Operating in one of the driest, yet fastest growing regions of the UK, in East of England, the company invested 2.1 billion pound between 2010 and 2015 in order to improve its services in the area. It will invest a further 5 billion between now and 2020 to continue these improvements.

In the long term, Anglian Water has also committed to enable sustainable economic and housing growth in the region, and make it resilient to drought and flood risks.

This news item was originally published on the websites of ING and Anglian Wate.