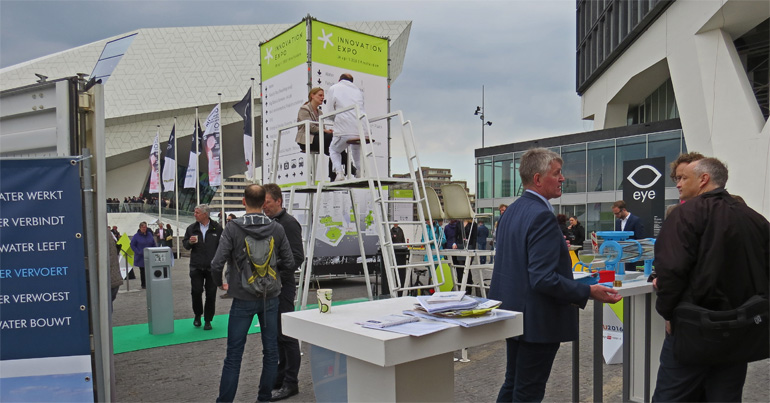 This year's biannual Innovation Expo in Amsterdam was all about circular economy and sustainable metropoles in river deltas. Two subjects that are closely related to the Netherlands.

The Innovation Expo is the biggest innovation event in the Netherlands. It took place in Amsterdam on 14 April attracting over 4,000 entrepreneurs, policy makers, academics and engaged citizens. On display were over 200 technical breakthroughs and innovations with the potential to make a difference in the future.

This year the expo was an official event of the Dutch presidency of the European Union. After their informal meeting, also in Amsterdam, 35 EU ministers of transport and environment attended the expo. 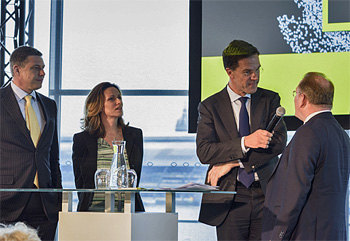 Circular hotspot
"We are a nation of little hierarchy, with highly educated people, many entrepreneurs and the highest waste collection rates in the world", said Dutch prime minister Mark Rutte when he officially addressed the event. "If you put this all together, I think the Netherlands can play a leading role in sustainable urbanization and circular economy".

Prime minister Rutte received the vision document by the Netherlands Circular Hotspot, a movement to inspire governments and international businesses to take action towards a more circular economy.

The movement aims at the Netherlands as a 'living lab' that provides the rest of the world with examples to learn from. 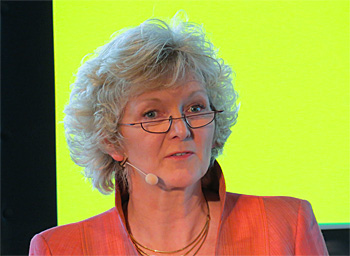 Meiny Prins explained the big impact that megacities will have on sustainable development.

"These large metropoles have one thing in common", Prins said, "they are all located in a river delta, because water provides the opportunity for trading, logistics and food production. They are now all confronted with increasing complex challenges in the field of energy, water and health supply."

Prins predicted that production, including that of food, energy and fresh water, will be decentralized. Small production units will move into the city to shorten the supply chains. "This new era is already emerging", she said. "Large metropolises will dictate the pace of sustainable development. Within the next ten years technological breakthroughs will turn the world upside down."

No stand-alone innovations
Hans Huis in 't Veld of the Dutch Top sector Water stressed the importance of this vision on a sustainable urban delta. "We are trying hard to close the water cycle. But we need to recognize the effects on other sectors as well. Stand-alone innovations in the water sector are no longer good enough. They need to be integrated with innovations in sectors such as the industry, food and energy", he said. 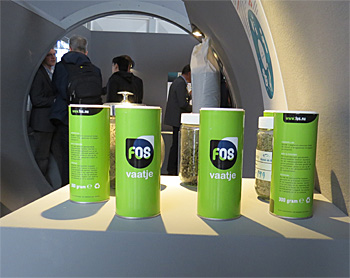 'Fosvaatje' is the name of the struvite precipitation produced from waste water at wwtp Amsterdam.

Director Albert Vermuë of the Association of regional water authorities: "Sustainability is in the genes of the Dutch water boards. We are used to look decades ahead. That determines our attitude towards the circular economy. We treat large volumes of waste water, and to recover raw materials, is a classic example of circular reasoning. "

One of them was on Green roofs, to stimulate a different use of roofs to buffer water, to prevent overheating and to enhance the urban biodiversity.

The Dutch government has already signed 200 Green Deals. They are considered an important instrument to making concrete steps towards a sustainable economy by removing obstacles and accelerate innovation processes. 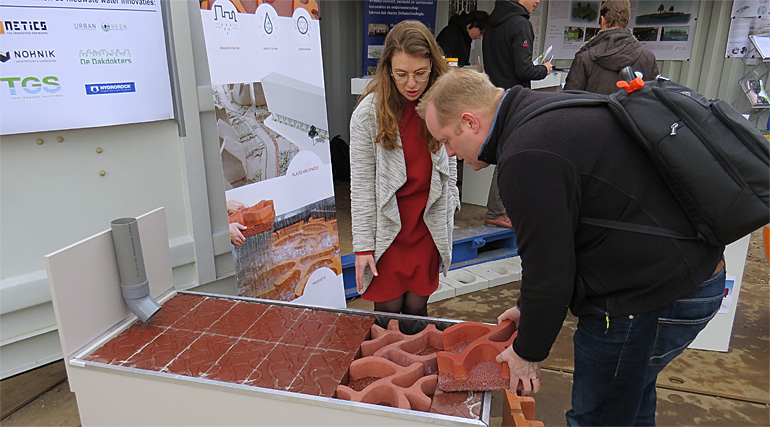 Designer Fien Dekker demonstrated her Rain(a)way tile that captures rainwater and allows it to seep into the ground slowly. This helps to reduce the peak run off on the sewerage system in times of heavy rainfall. 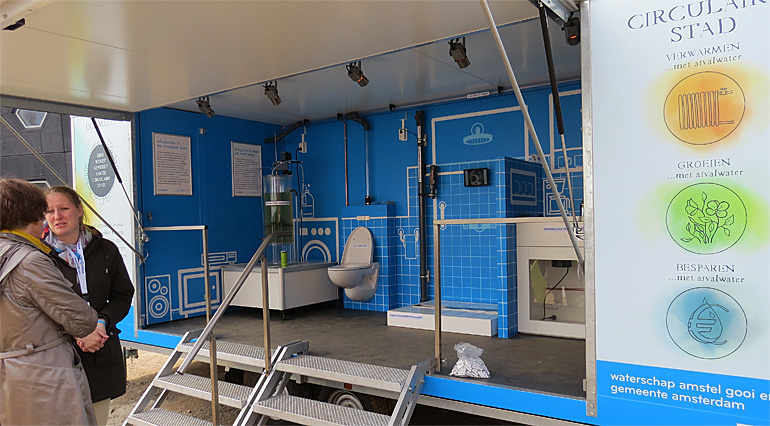 Amsterdam's water utility, Watnernet, showed how future sanitation looks like, including a vacuum toilet, struvite recovery from urine, a shower with heat recovery and a sink to combine waste water with kitchen food waste to maximize the production of biogas. 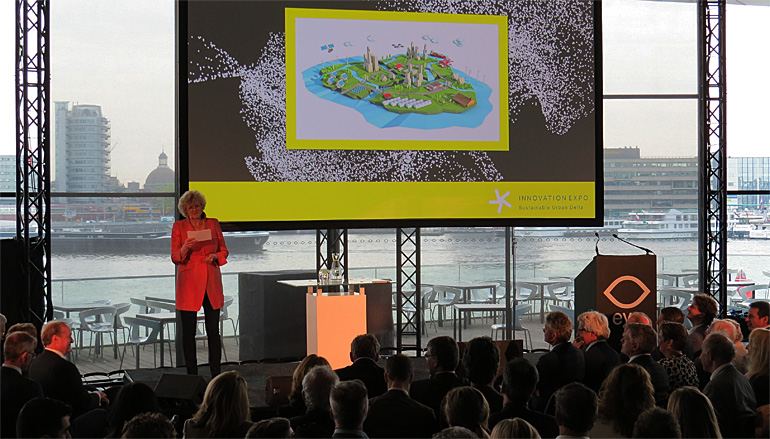 Recovery of alginate from waste water 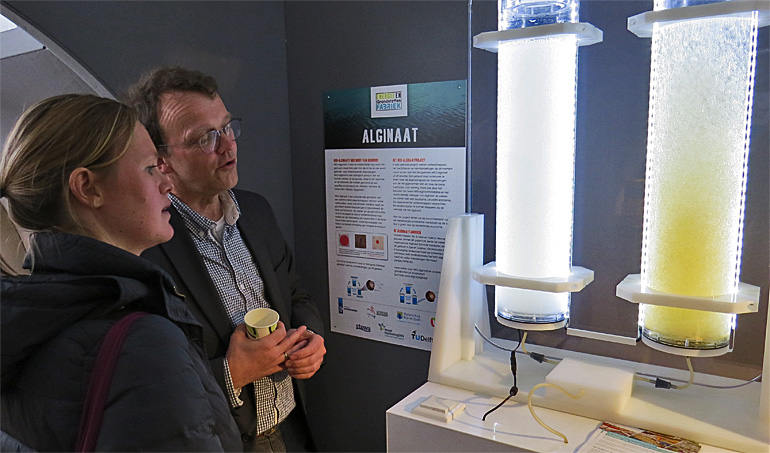 Royal HaskoningDHV announced that two Nereda waste water treatment plants in the Netherlands will soon be extended with an installation to recover alginate from the sludge. Alginate is a valuable raw material with many industry applications from medicine to agriculture.