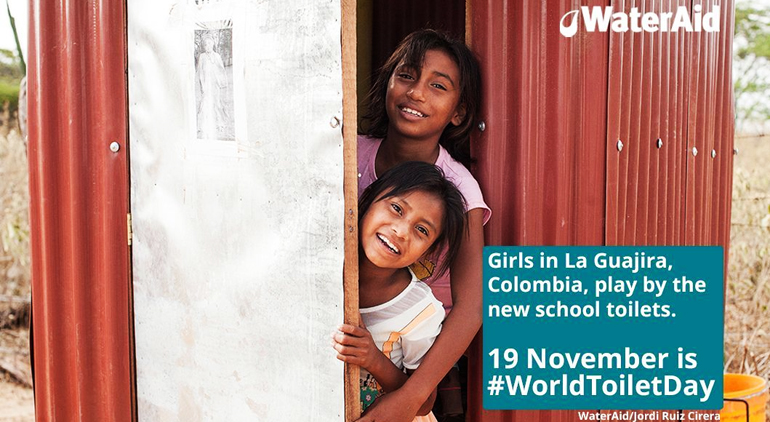 Each year 850.000 children die from diarrhea. Hand washing, soap and a clean toilet are needed to fight this silent humanitarian disaster. Sunday 19 November is World Toilet Day to raise awareness that toilets are of vital importance to the health of people around the world. 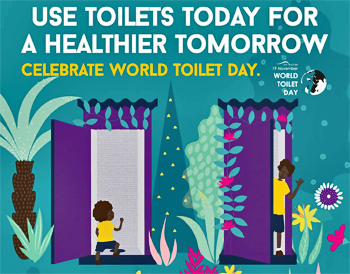 Selfie movement
In advance of the celebration several organisations have started a social media campaign. Dutch-based organisation Simavi launched a selfie movement and asks to send in your toilet selfies.

Simavi invites everbody to join the campaign, to take a good look at your beloved toilet and take a selfie. Tag @SimaviNL on Twitter, Instagram or Facebook and view the #toiletselfie of others.

Patrick’s poo
Dutch-based thinktank IRC Wash launched a film on the peoples need for proper sanitation systems. Not just the tiolet itself. ‘The film is hard-hitting and unpleasant’, says IRC director Patrick Moriarty. ‘But the status quo is worse, with a child dying every minute from diarrhoea or over half the world’s population still using unsafe sanitation.’

Patrick’s poo tells in a dramatised way that a toilet is just a hole full of sh*t, unless there is a sanitation system to deal with it. Let's put poo in its place. Permanently! 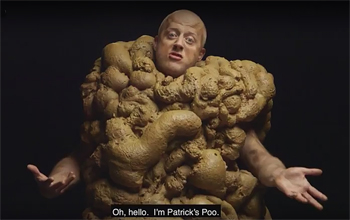 IRC director Patrick Moriarty has his own way of telling that sanitation is more than a hole in the ground. It is a system. See the video below.

Create a sanitation economy
Multinational Unilever emphasises the possibility to turn sanitation into a strong economic sector that thrives on agile start-ups, governments and larger businesses working in collaboration.

On the Unilver-website Cheryl Hicks and Nitin Paranjpe look at how an innovative approach could transform society for the better, while also creating businesses and jobs.

As director of the Toilet Board Coalition Cheryl Hicks announces several projects that will be started in India to stimulate self-sufficient business models incorporating smart technologies such as pay-per-use wifi-hotspots.

Adequate sanitation for everybody
In 2013, the United Nations General Assembly officially designated November 19 as World Toilet Day. World Toilet Day is coordinated by UN-Water in collaboration with governments and partners.

The United Nations adopted the Sustainable Development Goals for 2030, including universal access to adequate and equitable sanitation and hygiene and end open defecation, paying special attention to the needs of women and girls and those in vulnerable situations.

We got the tools. Let’s make it happen.

Patrick’s poo: IRC’s social media campaign built round the personality of their CEO, or rather his poo.

Let’s reinvent the toilet. Doulaye Koné of the Bill & Melinda Gates Foundation advocates to develop standards for an off grid sanitation industry.