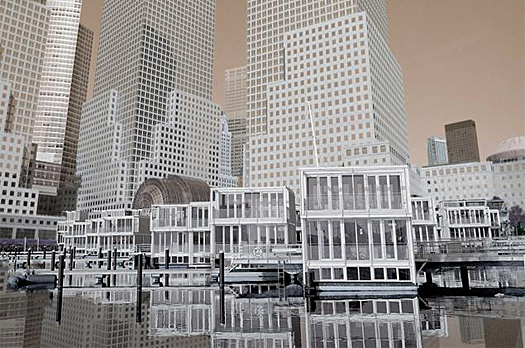 "We just can’t rebuild it the way it was. The worst thing to do is to have this experience and not learn from it", says Stephen M. Sweeney, president of the

New Jersey Senate in an article on the website of New York Daily News on November 15th. In the article city architects and officals reflect on the question how to protect New York from another storm of Sandy's magnitude.

New York-based architect Haiko Cornelissen who grew up below sea level in Amsterdam, suggests innovative concepts proven in the Netherlands, like amphibious houses and anti-flood systems around bridges.

Rebuilding in flood-prone areas
Acting fast after Sandy, Cornelissen has set up the website NL4US.com for the organization of volunteering professionals that help to develop Dutch flood-proof housing solutions for the storm-damaged areas in the US. The organization reaches out to combine the knowledge and production capabilities of companies in the US and the Netherlands, including ABC Arkenbouw, consultancy firm Arcadis, construction firm Dura Vermeer, 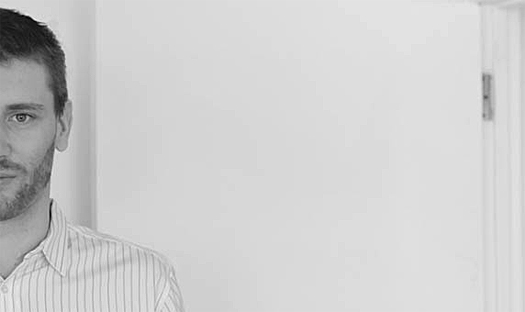 City architect Haiko Cornelissen: "The ideas are here for New York, but the themes also can help in New Orleans, Florida and the West Coast such as Seattle and San Francisco. This is a platform for solutions."

Amazing city views
"Floating communities in Amsterdam activate the waterfront with prime location apartments that have the most amazing views in the city while they remain safe from flooding," Cornelissen continues. He made images of floating houses built in Amsterdam near Battery Park to demonstrate how the concept might work locally.

Read the full article on the website of New York Daily News.