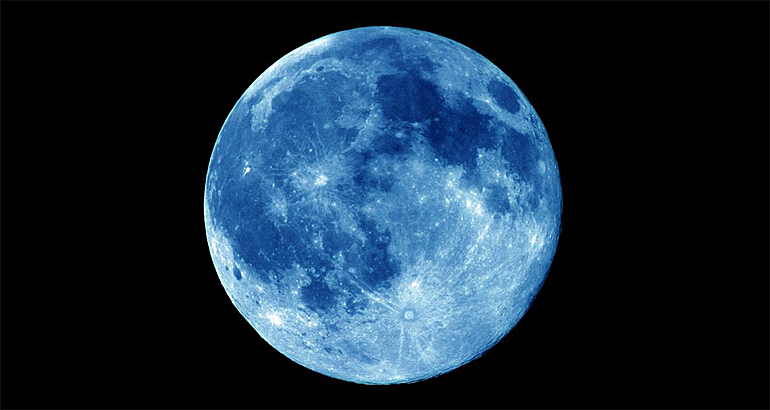 The Netherlands Organisation for Scientific Research (NWO) published a list of 31 Dutch scientists that received 1,5 million euro each to stimulate their research and build up research groups over the next five years.

NWO awards this additional funding annually to create opportunities for a large number of young researchers.

This year's selection included five of the scientists that work on water-related issues.

Remarkable was the selection of professor Wim van Westrenen of VU University Amsterdam. He reveiced 1,5 million euro in support of his research on moon water. He is investigating how much water there has been on the moon before it dried up. 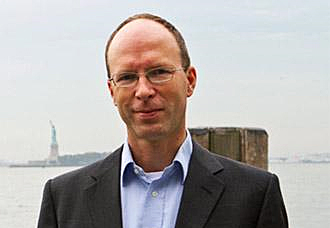 Researchers will examine how this trend is influenced by human actions, and whether there are opportunities to reverse this trend.

● Dr Maarten Kleinhans, Utrecht University – Department of Physical Geography
The tide turns
Sandbanks and channels in river estuaries constantly change due to the ebb and flood from the sea. These estuaries are important nature areas and harbours. This research will investigate the causes of the changing patterns by simulating these in computer models and experiments.

● Professor Gerben Ruessink, Utrecht University – Physical Geography
Drifting sand
Sand dunes provide protection against floods from the sea. The researchers will study in detail how coastal sand is blown across the dunes and in what quantities. This drifting is vital for allowing the dunes to grow with the rising sea level and at the same time ensures an attractive and dynamic dune landscape.

● Professor Caroline Slomp, Utrecht University – Earth Sciences
Natural iron fertilisation from the sea
Iron is a nutrient for algae. The seafloor is an important source of iron and ensures a natural fertilisation of the sea. This research will determine how this source changes when the sea becomes anaerobic and what the consequences of this are. 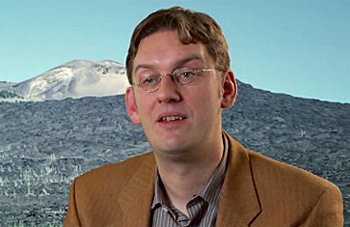 ● Professor Wim van Westrenen, VU University Amsterdam – Earth Sciences
Moon water
Even though the moon is completely dry now, moonstone research has revealed that the moon did contain water four billion years ago. This project will investigate how much moon water there was, when this ended up in the moon and when it disappeared.

This will give a new view on the earliest water cycle of our own planet, where all of the indications have disappeared as a result of erosion and plate tectonics.

This news item is based on a press release originally published on the website of NWO.