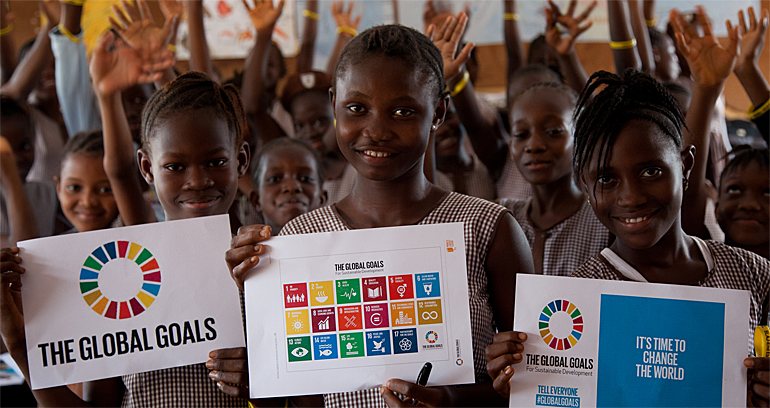 The Netherlands Organisation for Scientific Research (NWO) has, together with seven Dutch research organisations, launched a call for use-inspired research proposals to tackle global challenges.

The call for proposals was collaboratively launched to contribute to the United Nation’s Sustainable Development Goals (SDGs) in an innovative way and with a focus on the most vulnerable people in low- and middle-income countries. A total budget of 7 million euros is available. 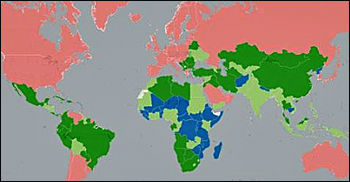 Low- and middle-income countries in the world (source: WEF)

Tangible outputs, global perspectives
Because of the complexity of the challenges, an interdisciplinary and transdisciplinary approach of co-creation is needed to be able to contribute to the SDGs.

Furthermore, research projects should generate tangible outputs -other than knowledge- that are accessible, affordable and applicable for practitioners in low- and middle-income countries (LMICs).

Collaboration with scientists from LMICs clears the path to innovative insights and breakthroughs that would otherwise be beyond the reach of Dutch science.

This joint initiative contributes to more coherent research funding and to a collaborative effort of the Dutch science community in addressing global challenges.

The deadline to submit a proposal - only after preselection and approval of the co-funding research organisation - is 23 May 2017. Click here for more detailed information on the call ‘Tackling Global Challenges through Use-Inspired Research'.