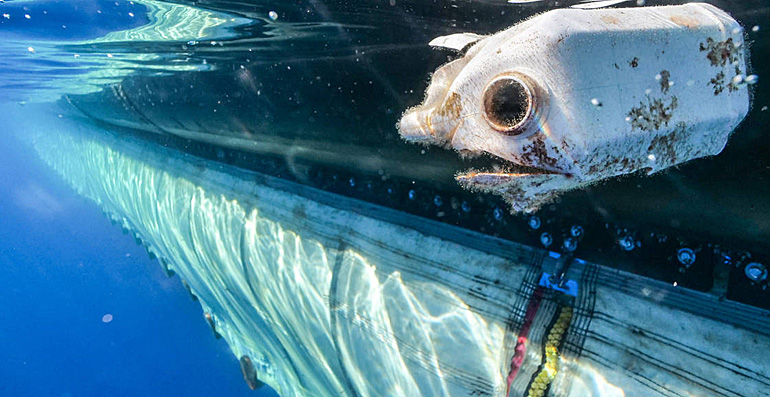 The Ocean Cleanup has conducted a root cause analyses of the failures of its first prototype that has been collecting plastic waste from the Great Pacific Garbage Patch late last year. The new insights will be used to rebuild the System 001 prototype that currently floats in a harbour in Hawaii. The rebuilding will take place on land, but the location has not yet been determined. The original prototype was built in San Fransico.

Wrong assumptions
It turns out that the team made wrong assumptions when it was building the first plastic catcher. As a result, the driver did not work properly. Welding seams were also broken when the floater was at sea. After analysing the data collected by the first catcher, the research team concluded that the plastic catcher moved less quickly than previously calculated. The team came up with 27 possible causes for this phenomenon. All of these were tested in the lab. 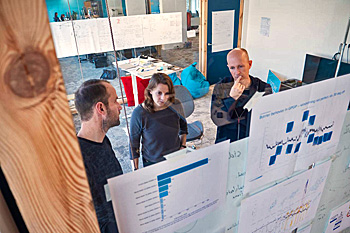 The research team came up with 27 possible root causes..

Different speeds
Using the collected data from System 001, the researchers calculated that they underestimated the power of currents and waves in the simulations. Apparently these two factors have so much effect that the difference in speed between the float and the plastic changed continuously. Sometimes the float went faster than the plastic, sometimes slower. As a result, the plastic never remained in the catcher for a long time. The connection between the screen and the tube had to endure too many forces, so that an 18-meter long piece of the barrier broke. 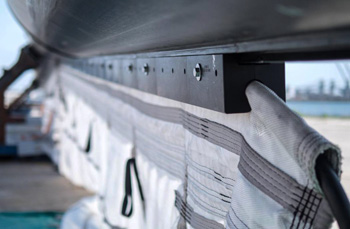 Inspection learned that the weld between the floater and the screen had broken.

Weld connection
At the end of December, an 18-meter long piece of the 600-meter-long tube broke off. The prototype was towed to an Hawaii harbour and inspection has learned that the weld between the floater and the screen hanging under it had collapsed. This was probably due to excessive forces on the weld connection; the weld could not take it and broke.

Assembly of new prototype
Now that the causes are clear, The Ocean Cleanup reports the assembly of a new prototype that floats more resilient to wave forces. It will also probably reinforce the welds. As much parts of the original prototype will be used to assembly the new one. The team expects that it will take a few months, before the floater can be towed out again and resume its garbage collection again.

This news item is based on the most recent update published on the website of The Ocean Cleanup.

Video on how valuable data has been collected during the first mission of the prototype and how this data is now used for the rebuild.