Palestine-Israeli talks on shared waters at seminar in the Hague, the Netherlands 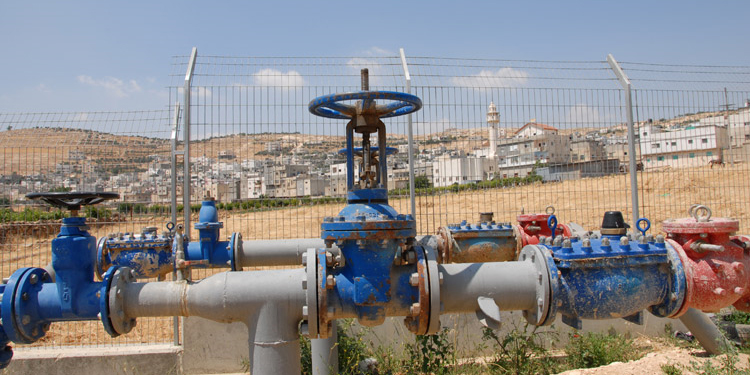 The Hague Institute for Global Justice and the Geneva Initiative jointly organize a seminar on transboundary water management on 1 and 2 May, 2014 in The Hague.

This seminar is part of a series of meetings taking place in Israel, Palestine, and the Netherlands in order to further a project to review the water management in shared basins.

This event is a civil society initiative and is not related to any formal negotiation within the context of the Middle East Peace Process.

Talks on joint water issues
Water is an issue of mutual interest in the Middle East and its sharing is important for development and stability. Joint efforts for dealing with water are hampered by the lack of regional peace and stability.

Additionally, the absence of a dialogue between regional states and civil society organizations leads to a lack of shared knowledge on water.

The seminar enables an open and frank exchange of ideas between participants from Israel, Palestine, Jordan, and the Netherlands. 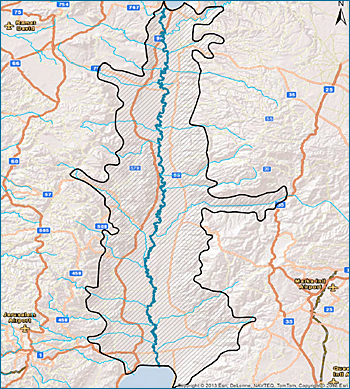 Informal setting
The key purpose of the seminar is to provide an opportunity for the Geneva Initiative to meet Dutch experts in closed informal setting and to learn about other approaches to transboundary water management.

Issues to be discussed include:
● lessons learned from previous water agreements, the Oslo Accords and the Geneva Accord;
● existing transboundary cooperation and possible future cooperation in this field;
● the water problem within the local, regional, and international context;
● the impact of mega projects, mainly desalination projects;
● cooperation in transboundary wastewater and potential non-conventional water resources;
● future uncertainties such as the impact of climate change on water resources.

The seminar is financially supported by the Ministry of Foreign Affairs of the Netherlands and the Netherlands Representative Office in Palestinian Territories and The Hague Institute for Global Justice.

This news item was originally published on the website of The Hague Institute for global justice.

Top photo: In August 2010 Friends of the Earth Middle East hosted a ‘Big Jump’ into the Lower Jordan River to bring awareness to share water resources in the Middle East.

More information
The Hague Institute for Global Justice
The Hague, the Netherlands
+31 70 30 28 130
www.thehagueinstituteforglobaljustice.org