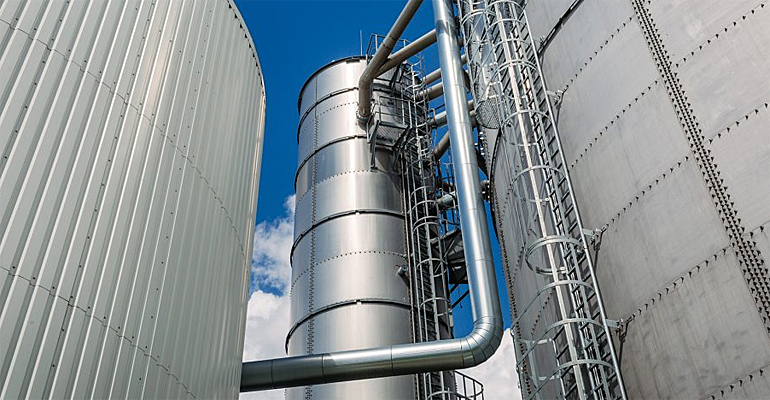 Last year pulp and paper mill Estonian Cell of Heinzel Holding in Estonia, increased its biogas production by 1.5 times. One third of the total energy used in the pulp mill comes from the biogas produced in the waste water treatment plant.

At the heart of the biogas production is the ECSB reactor of Dutch-based firm HydroThane that is in operation since January 2014.

The ECSB reactor with more than 4,000 m3 volume is the largest single ultra-high rate granular anaerobic reactor for waste water treatment in Europe. 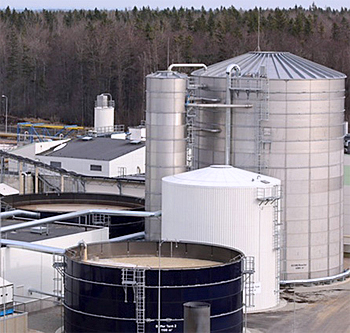 Own produced biogas
Estonian Cell produced 7.7 million m3 of biogas in 2016, compared to 5 million in 2015, and contributing to replacing nearly 50 GWh of natural gas by biogas.

“This was remarkable achievement as the internal project targets were exceeded by more than 50 percent”, explained Lauri Raid, a member of the management board of Estonian Cell.

Lauri Raid believes that the investment has a substantial positive environmental impact as it reduces the ecological footprint of the production even further and also decreases the company’s production costs.

In 2016 Estonian Cell received an recognition from the competition The Best Estonian Enterprises and was named the Innovator of the Year 2016.

Its typical loading rates in the range of 15 to 35 kg COD/m3.day, which makes this technology suitable for waste water treatment at breweries, beverage plants, biofuel processors, or the pulp and paper industry.

This news item is based on press releases originally published on the websites of Hydrothane and Estonian Cell.