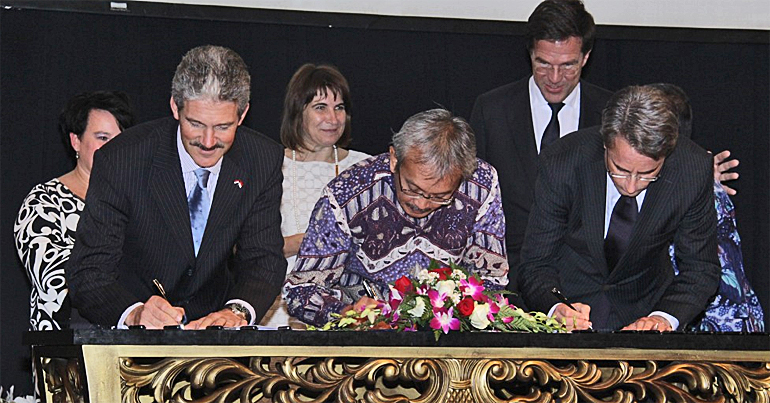 On 21 November 2013, Indonesian state-owned oil and natural gas corporation Pertamina signed a Memorandum of Understanding with the Dutch water purification company Paques and its subsidiary Paqell for cooperation in the field of waste water treatment.

The signing ceremony in Jakarta was attended by Dutch Prime minister Mark Rutte who led a trade mission to Indonesia. 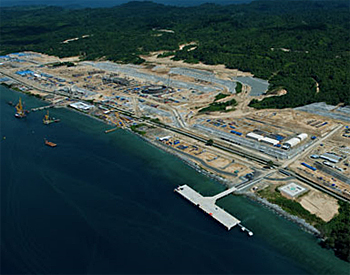 Treatment of bleed water
After Pertamina licensed the innovative and sustainable biological natural gas purification technology Thiopaq O&G at its plants in Sulawesi, the parties agreed now to cooperate in the field of Paques bleed water treatment for this system

The cooperation between Pertamina and Paques shows Pertamina’s dedication for using sustainable and innovative technologies for its operations. 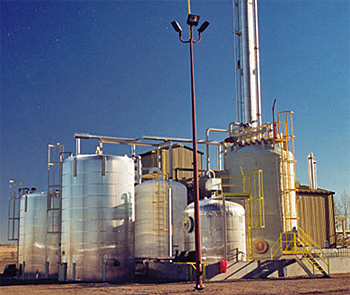 The unique aspect of the process is that it utilises naturally occurring bacteria to oxidise H2S to elemental sulfur, which can be used for fertiliser production, amongst other options.

The process was originally marketed by Paques for the treatment of biogas, which is produced by the anaerobic digestion of waste water.