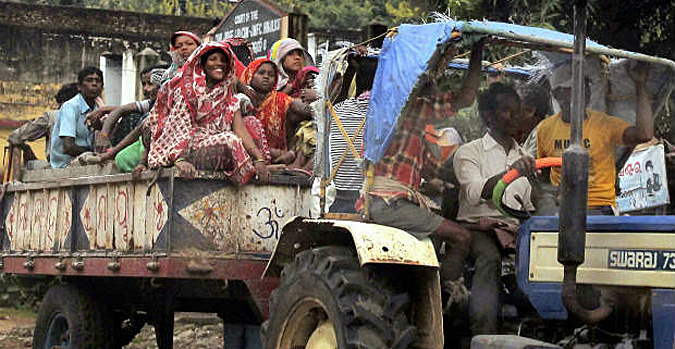 India's disaster preparedness has succeeded in dramatically reducing the loss of lives of cyclone Phailin last weekend. While the power of Phailin was a category stronger than the 1999 Odisha cyclone, India timely evacuated nearly a million people from the coastline.

This is reported by Partners for resilience, a global programme by Wetlands International, Cordaid, Care NL and Red Cross Netherlands combining the restoration of ecosystems - that intensify natural hazards - with improving the resilience of poor communities by disaster risk reduction.

Fewer reported casualties
While the 1999 cyclone caused the deaths of about 10,000 people, with cyclone Phailin so far 6 deaths have been reported and around 18 are missing. 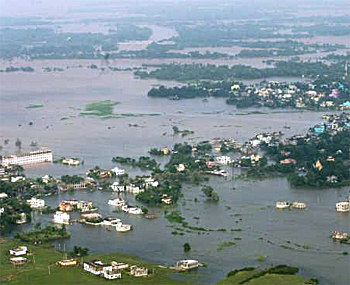 The massive evacuation of almost 1 million people in India is an important achievement of cooperation between disaster managers and response agencies in India, concludes Wetlands International.

While the damage to housing and infrastructure is massive and fuller information on the actual loss of assets will be available later, this is an important successful case for everyone working on disaster risk reduction.

Fifthy of these villages were hit by the cyclone and thanks to the involvement of Wetlands International and Cordaid in this area communities were able to take preparedness measures, implement their contingency plans and took early action.

Risk assessments for each village
Under a global, large scale program Partners for Resilience, Wetlands International and Cordaid together with local partners have conducted risk assessments in each of the villages and connect risk reduction plans of those villages that have similar risk contexts. There are for instance coastal regions that face hazards like coastal storms, coastal erosion and intrusion of salt water, while more inland delta regions bear commonalities such as floods from rivers.