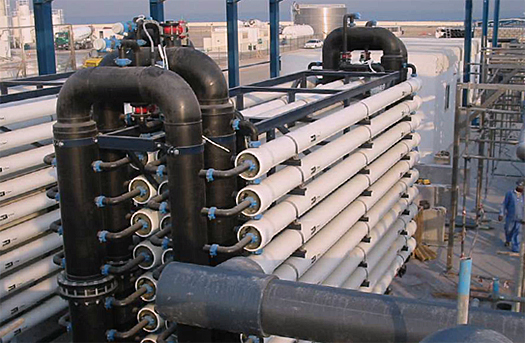 With a UF permeate capacity of 930 million liter/day (245 MGD), the plant will supply 100 million cubic meters of desalinated water a year. It will be the first potable water plant built under the government’s emergency plan for the water economy in Israel.

Once completed, Ashdod will be one of the largest SWRO plants with UF as pre-treatment in operation worldwide.

IVM will design, build, commission, and then operate the plant for two years. The plant is scheduled to be in full production by December 2013. 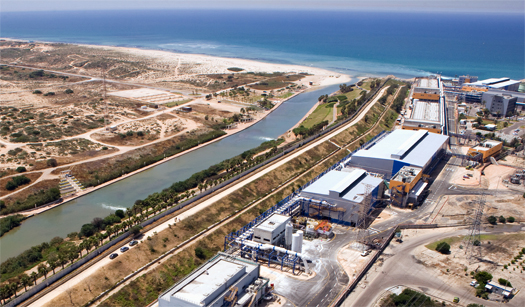 UF filtration as pretreatment
The Seaguard UF membranes are to provide optimum pre-treatment for the RO membranes. Pretreatment with UF allows for higher RO fluxes and has a positive impact on all vital aspects of a SWRO plant.

The benefits of UF pre-treatment include consistent quality of the RO feed water, a significantly smaller plant design.

Low capital and operational costs
According to Pentair X-Flow their inline UF membranes were the preferred option on both capital expenditure (capex) as on operational expenditure (opex), when compared with single stage media filtration.