What are you looking for?
News 9 September 2016 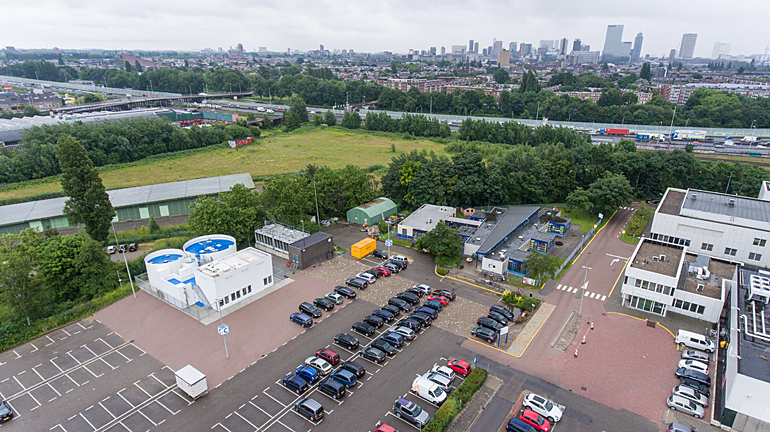 Pharmafilter, a Dutch firm specialised in treatment of hospital waste, has commissioned its third plant at the Franciscus Gasthuis hospital in Rotterdam, the Netherlands.

The commissioning concerns the first stage for the treatment of all waste water from the hospital, including kitchens, showers and toilets.

The water treatment, including a membrane bioreactor, filters out harmful substances such as medicine residues and endocrine disruptors.

The second stage is expected to be completed next year with the additional treatment of shredded solid waste stream such as leftover food, (bloody) bandage, gauze, syringes and infusion equipment. 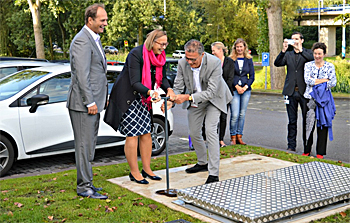 Removal of medicine residues
The Franciscus Gasthuis used to discharge its waste water to the municipal sewer network. Although this sewage water in centrally treated, a part of the medicine residues is not removed and ends up in the surface water.

In a new building on the edge of the hospital grounds (left on top photo in white), the waste water is now treated with the special system developed by Pharmafilter, removing all medicine residues and endocrine disruptors.

The effluent of the Parmafilter is discharged on the municipal sewer network.

Less solide waste
In 2017 the completion of the second phase is expected. All nursing and specialist departments will have their own grinders - tonto's - to process leftover food, (bloody) bandage, gauze, syringes and infusion equipment.

The shredded waste will also be transported to the new building outside of the hospital where it will be fermented, thereby producing biogas.

This means the hospital will not only save on its energy bill, but also on its waste removal bill.

Two other Pharmafilter plants are under construction.

This news item was originally published on the website of Pharmafilter (in Dutch only).