Prof Marc Bierkens: world is using 3.5 times more groundwater than it has 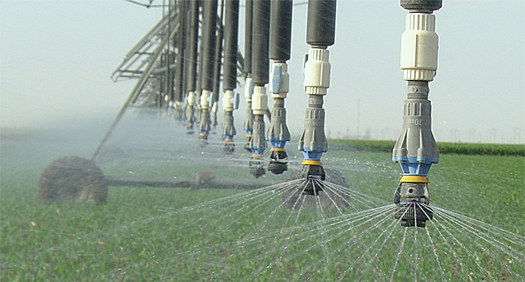 At the global level, people are using 3.5 times more groundwater than is available. Particularly in Northern America and Asia, groundwater depletion in the major agricultural areas is such that 1.7 billion people find themselves under threat.

Publication in Nature
The study also drew on Deltares software and data. The results were published recently in the authoritative scientific journal Nature in an article entitled 'Water balance of global aquifers revealed by groundwater footprint'. 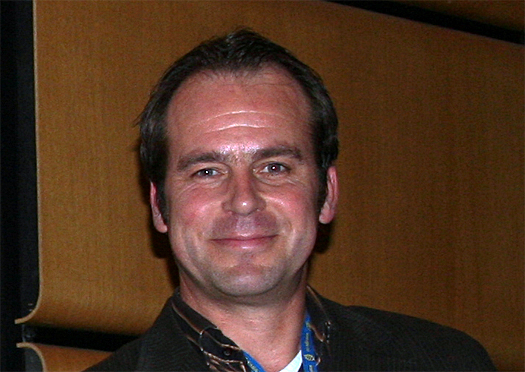 Taking better decisions
Utrecht University has, together with Deltares, been studying groundwater use for many years. Marc Bierkens believes that the chief benefit of this study is that the problem is presented in a clear way, making it possible to take better decisions about how land is used. 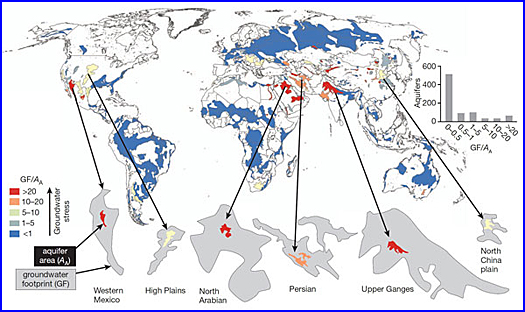